Museum of Literature opens in Prague 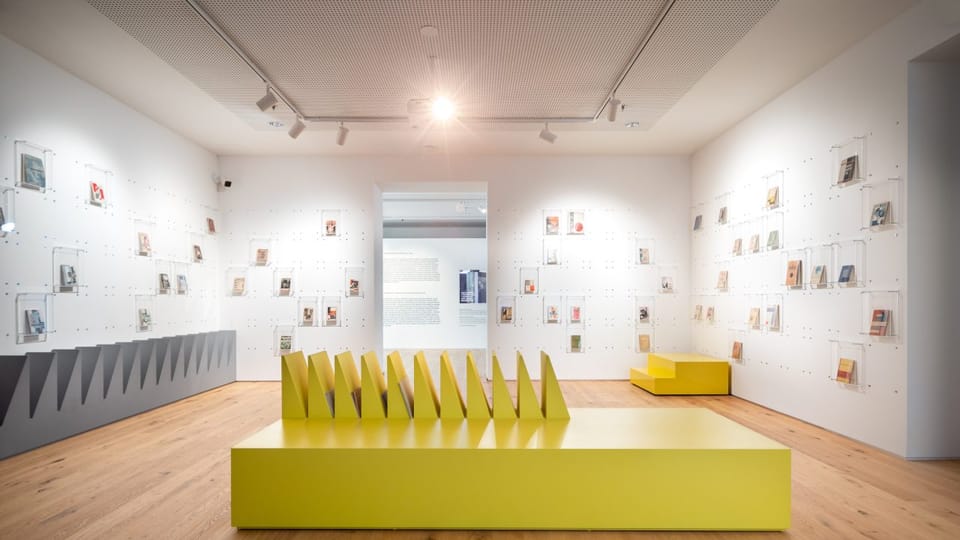 After nearly seven decades, the National Literature Memorial has left its premises in Prague’s Strahov Monastery and moved to its new headquarters in the district of Bubeneč. Last week it opened to the public under the name Museum of Literature.

The National Literature Memorial was established in Czechoslovakia in the 1950s and for nearly 70 years it was located in the Strahov Monastery. After the building was returned to the Premonstratensian monks, the institution started looking for new premises.

A few years ago, it acquired the so-called Third Pestchek Villa located in close proximity to the city’s Stromovka Park, built by the wealthy Jewish family in 1930.

After extensive renovation, it opened to the public under the new name of Museum of Literature. Along with the name the institution also introduced a new concept of exhibiting its many valuable items.