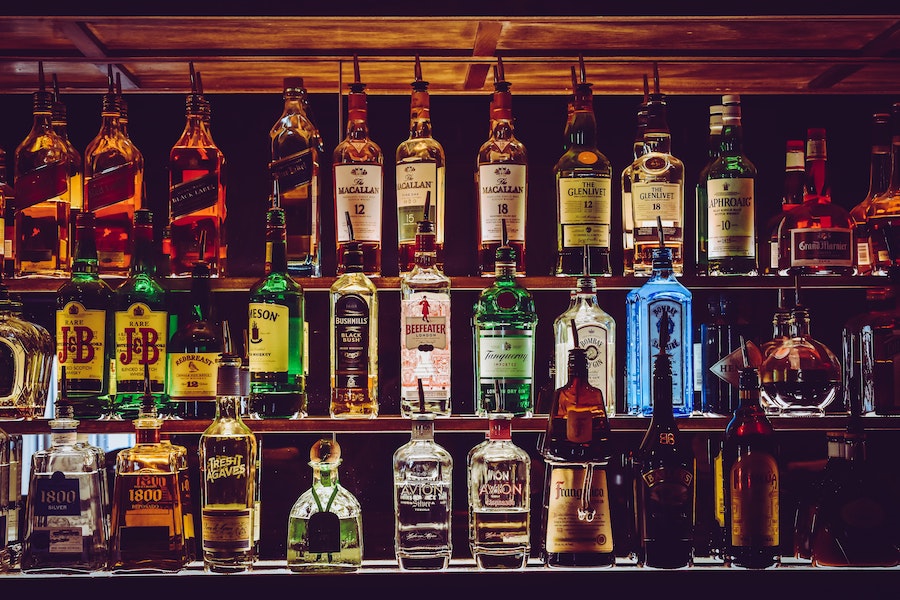 In the Czech Republic, drinking is almost a national sport, which people train for from a young age. But a new campaign warns parents against the dangers of children drinking even so-called non-alcoholic beers.

The Czech Republic has long topped the charts for the highest beer consumption per capita in the world, and it is not far behind in the running for most alcohol consumed per capita either, ranking third globally, according to WHO data from both 2016 and 2019. Alcohol, especially beer, is an important part of Czech culture, considered indispensable at family gatherings and other social occasions. But according to new campaign ‘Nechmel Děti’, over a million people (about 10% of the population) engage in so-called ‘high-risk drinking’. And it starts young. A study by the Department of Addictology at Charles University’s First Faculty of Medicine and the General Faculty Hospital in Prague found that 38% of parents in Czechia offer alcohol to their children before the age of 15, and 11.1% of children as young as 3-6 years old drink flavoured beer drinks.

An important part of the campaign is about shedding light on the rise of so-called ‘beermixes’ – non-alcoholic or low-alcohol beers, flavoured beers, and beer-based drinks such as radlers and shandys, where beer is mixed with juice, lemonade, or another type of soft drink. According to experts behind the campaign, 25% of parents consider the consumption of non-alcoholic and flavoured beers by children to be without risk and as a result, parents often give their children these drinks from a very young age. But Petr Popov, head of the Department of Addictology that was behind the study, warns that even small amounts of alcohol can be detrimental to the health of children.

“One of the problems is that some beers labelled as “non-alcoholic” do in fact contain alcohol. So there is a possibility of confusion (whether intended by the producer or not). At the same time, even truly non-alcoholic beers function as training for drinking alcoholic beers. The #nechmeldeti campaign helps to draw attention to the risks associated with giving “alcoholic alternatives” to children,” Popov is quoted as saying in an information leaflet available on the campaign website.

For a child, a drink containing 0.5% alcohol is equivalent to an adult having a normal-size beer, he states further. Moreover, it is likely to lead to riskier drinking habits in the future.

“Children get used to the bitter taste of hops. It is a realistic assumption that they will look for it all the more at an older age”, Popov said, according to news site české noviny.