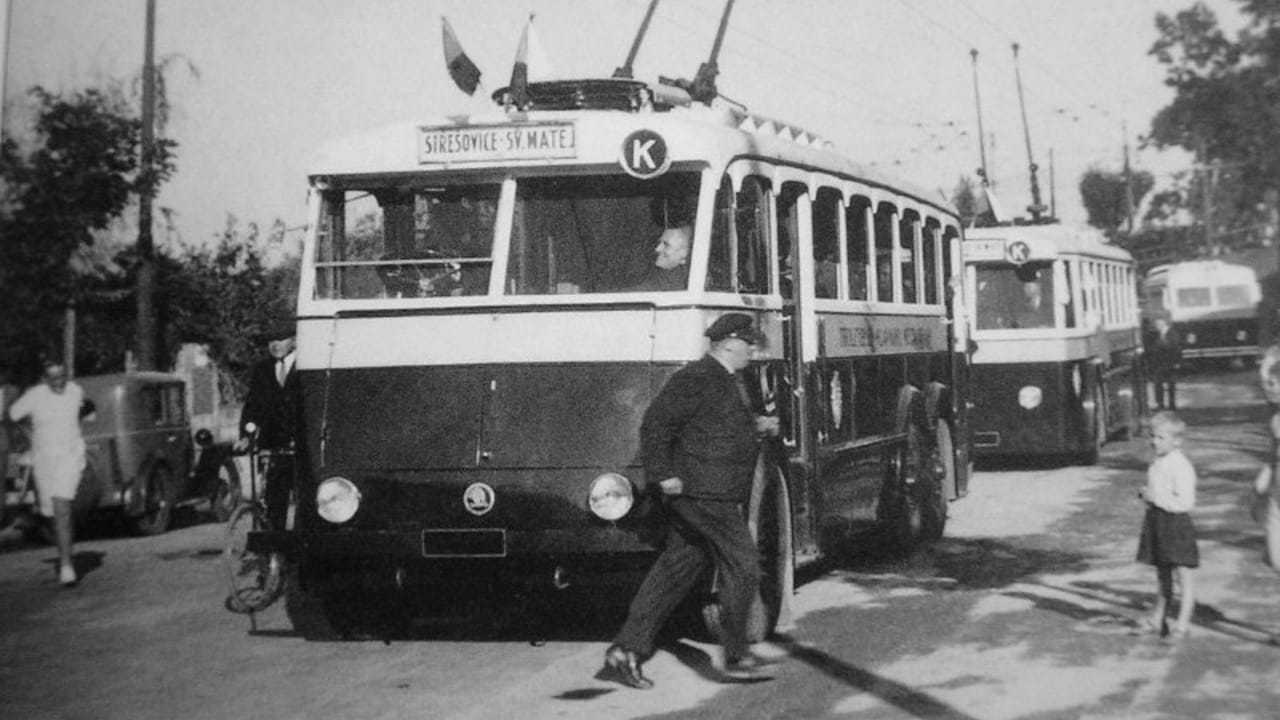 The last trolleybus route in Prague, from Orionka to Strahov Stadium, came to an end on 15 October 1972.

The city’s first trolleybus service began in today’s Prague 6 on 29 August 1936. The mode of transport was better suited to climbing hills than the regular buses at that time.

Trolleybuses were an important part of Prague’s public transport system for three decades, with around 180 of them on the streets by 1963. It is not clear why they were discontinued.

However, the trolleybus’s reduction of emissions and more energy-efficient operation have prompted the Prague authorities to bring them back.

In January, the city’s transport authority started the construction of a line from Palmovka through Prosek and Letňany to Čakovice. The first passengers could ride along the 11-kilometre route as early as next year.