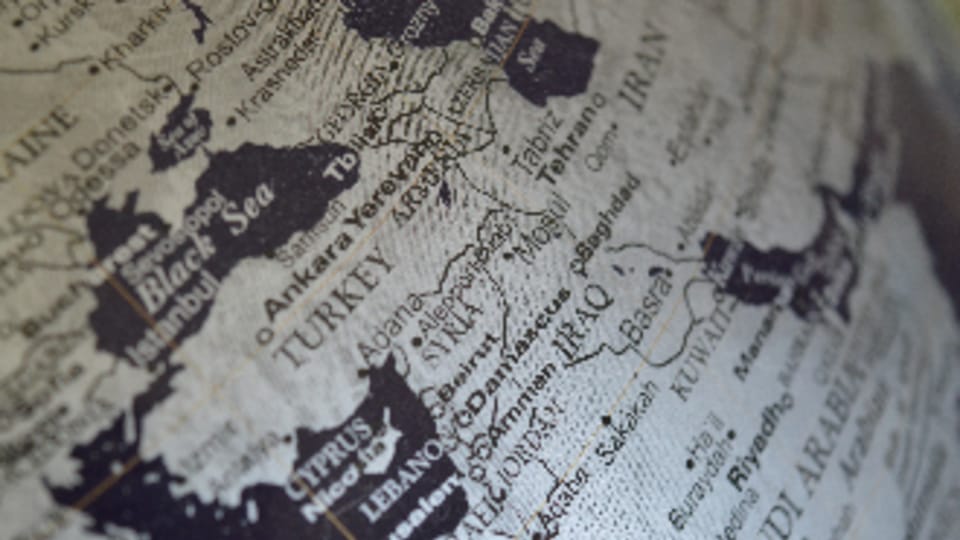 The Oriental Institute (OI) of the Czech Academy of Sciences is celebrating 100 years of existence this year. One of the oldest institutions dedicated to the study of Oriental cultures in Central and Eastern Europe, the OI has played its part in furthering not just domestic but also worldwide knowledge about Asian cultures, languages and history. Marking the occasion, the institute has organised several events profiling its work for the ongoing Week of the Czech Academy of Sciences.

While it became a part of what was then the newly-established Czechoslovak Academy of Sciences in 1953, the Oriental Institute traces its beginnings to 1922, when it was officially approved by the National Assembly of the First Czechoslovak Republic.

“Professor Alois Musil arrived from Vienna to Prague in 1916 and he had this idea to set up an institute that would have two branches.

“One of them would be economic and aim to help the new Czechoslovak state get its foot in the door when it came to so-called ‘oriental’ lands.