Paul Dubsky: ‘90s Prague was a Petri dish for budding entrepreneurs like myself 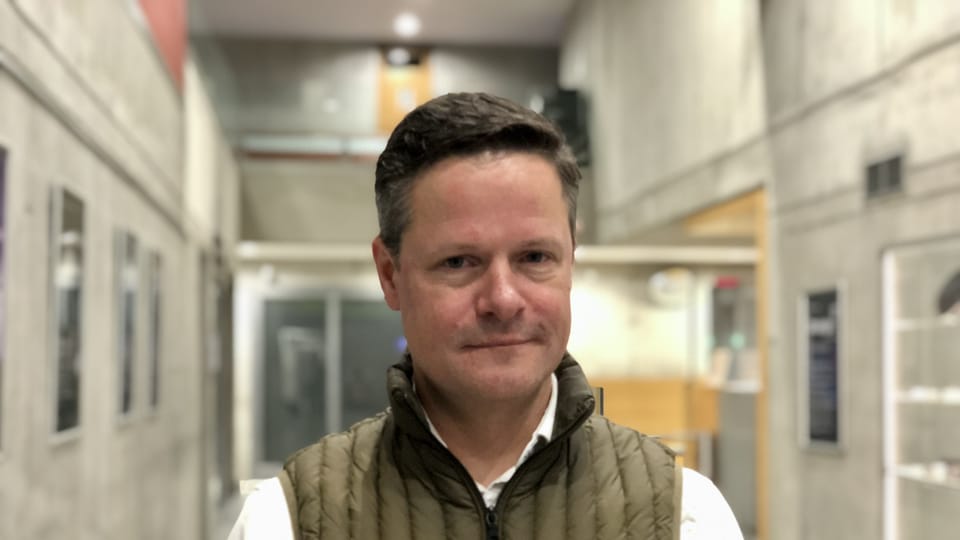 Unlike the vast majority of the Westerners who moved to Prague in the “Wild East” days of the early 1990s, Paul Dubsky was still in his teens at the time. However, the Irishman wasted no time in getting in on the action and started his first business while still at school. Dubsky, who I myself have known for many years, is now preparing a new project. It’s his own brand of whiskey, linked to writer James Joyce, and will be released in limited quantities over nearly two decades. It also has a Czech connection.

You’ve been here for over 30 years. Last year was your 30th anniversary in Prague. What brought you here in the first place?

“I first came to Prague in the summer of 1990, so I guess it was seven or eight months after the Velvet Revolution.

“As you know yourself, we’d have single-glazed windows and the wind would come in under the front door in Irish homes.

“So wearing flannelette pyjamas was quite practical – and the best flannelette came from Czechoslovakia.