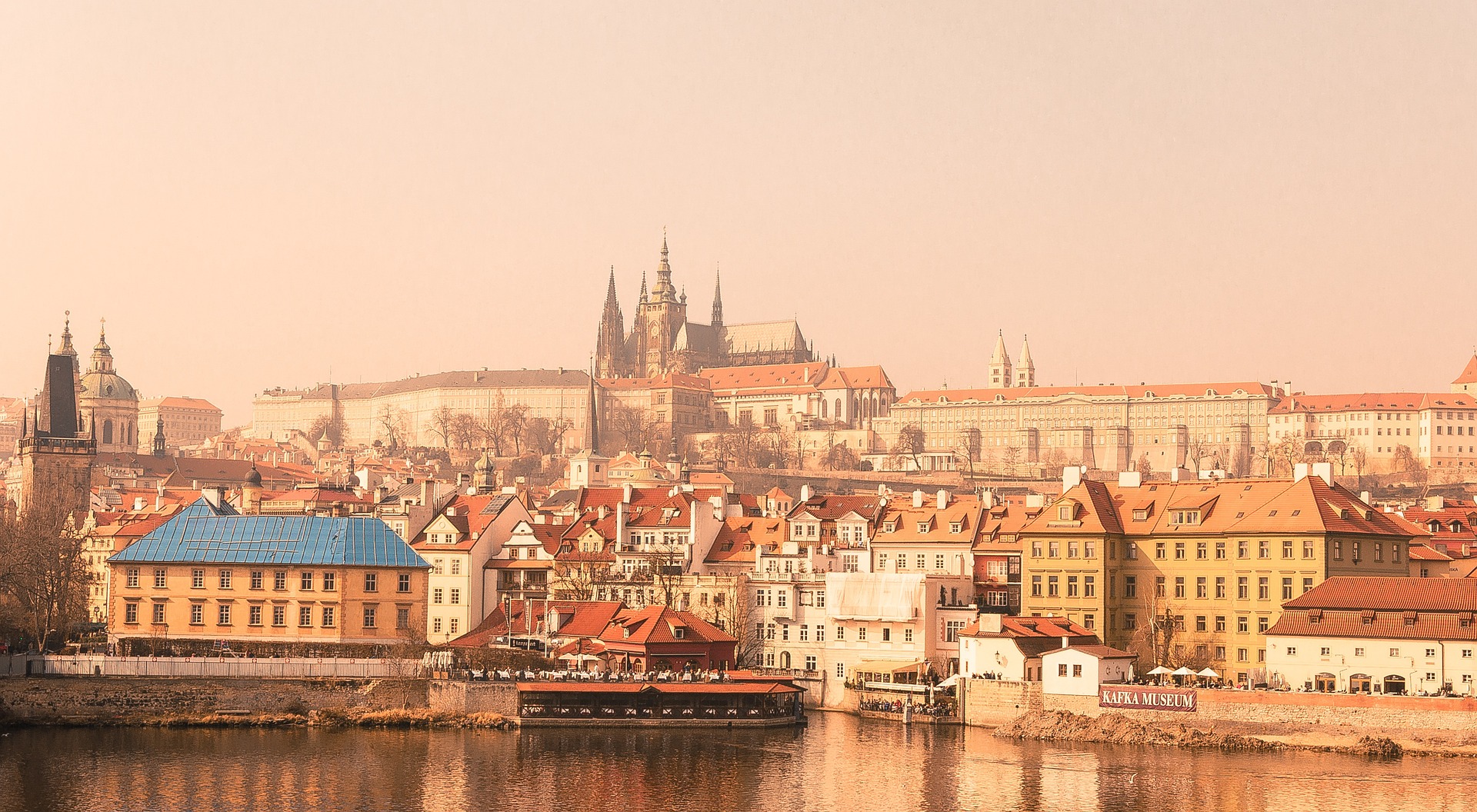 Image by Pexels from Pixabay

The next president of Czechia will be either Petr Pavel or Andrej Babiš. The ex-head of the Czech Army will go into a second-round run-off against the billionaire ex-PM and ANO chairman in a fortnight’s time.

Mr. Babiš had been in the lead through much of Saturday afternoon’s vote count, before Mr. Pavel rather dramatically overtook him with the counting of the very last districts in the country, eventually narrowly beating him, with 35.40 percent ahead of Mr. Babiš’s 34.99 percent.

The result rather corresponded to the pre-election polls, which on the final straight suggested Mr. Babiš and Mr. Pavel would take the first two places in the first round, ahead of the other perceived frontrunner, economist Danuše Nerudová, who came third.