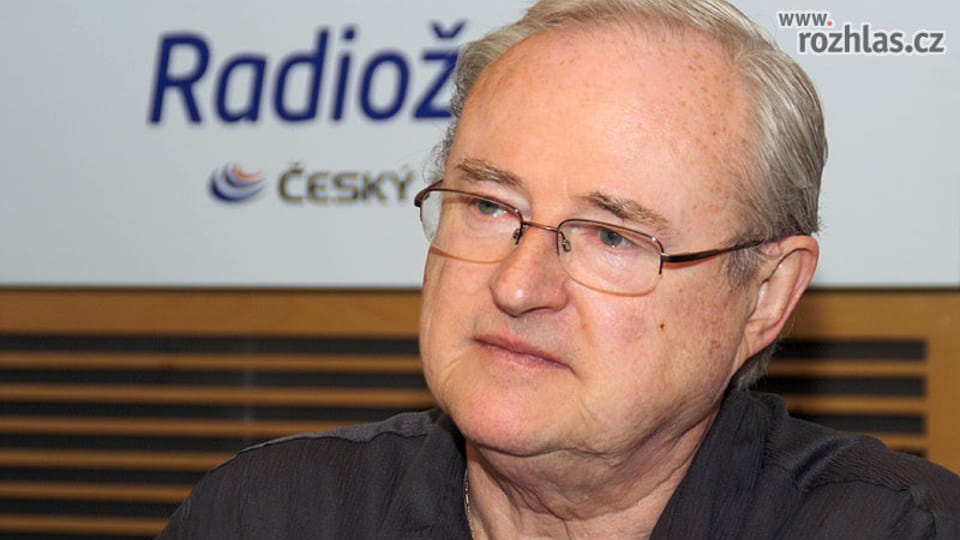 The Czech journalist and manager Pavel Pecháček has died in the United States at the age of 82. He joined the Czechoslovak section of Radio Free Europe after emigrating in the wake of the Soviet-led invasion and – after a stint at Voice of America – later became head of the station.

Pavel Pecháček was born in Prague in July 1940 and said he remembered being brought to the Terezín ghetto during the war while still an infant.

His father Jaroslav Pecháček had been interned there, as he recalled in an interview for Czech Radio.

“The Germans locked him up after an attempt at resistance that didn’t go well. He spent almost the entire war in jail. After the war, dad was working at government headquarters, as the secretary of Monsignor Šrámek. He found out that the Communists were planning to lock him up again, so he and my mum ran away from the house and escaped from Czechoslovakia. But that didn’t work out for us kids.”