Peas will grow there once again: New “Mendel greenhouse” opens in Brno 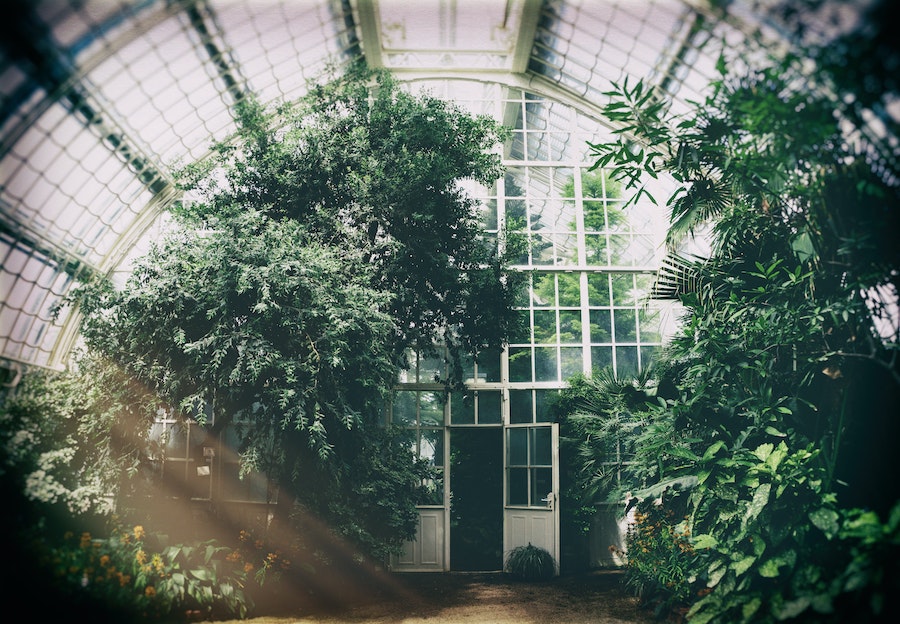 The newly-restored greenhouse in the garden of the Augustinian abbey in Brno where the father of modern genetics, Gregor Johann Mendel, cross-bred pea plants and thereby discovered the laws of heredity, opened to the public for the first time on Saturday afternoon. The ceremonial opening was planned to coincide with the anniversary celebrations of the bicentenary of Mendel’s birth.

The original greenhouse where Mendel conducted his experiments with pea plants was built in 1854 by his mentor, the abbot Cyrill Napp. However, the building wasn’t around for very long. Archaeologist Lenka Sedláčková, who was part of the team which uncovered the stone perimeter walls of the original greenhouse, explained to Czech Radio what happened:

“Sometime in the 1870s, a huge storm blew through the area, badly damaging the greenhouse. It was originally assumed that the building was not restored after this. But thanks to archival research it has been possible to find several photos, and now we know that the greenhouse stood here until the 1960s, when it was demolished due to its extremely dilapidated condition.”