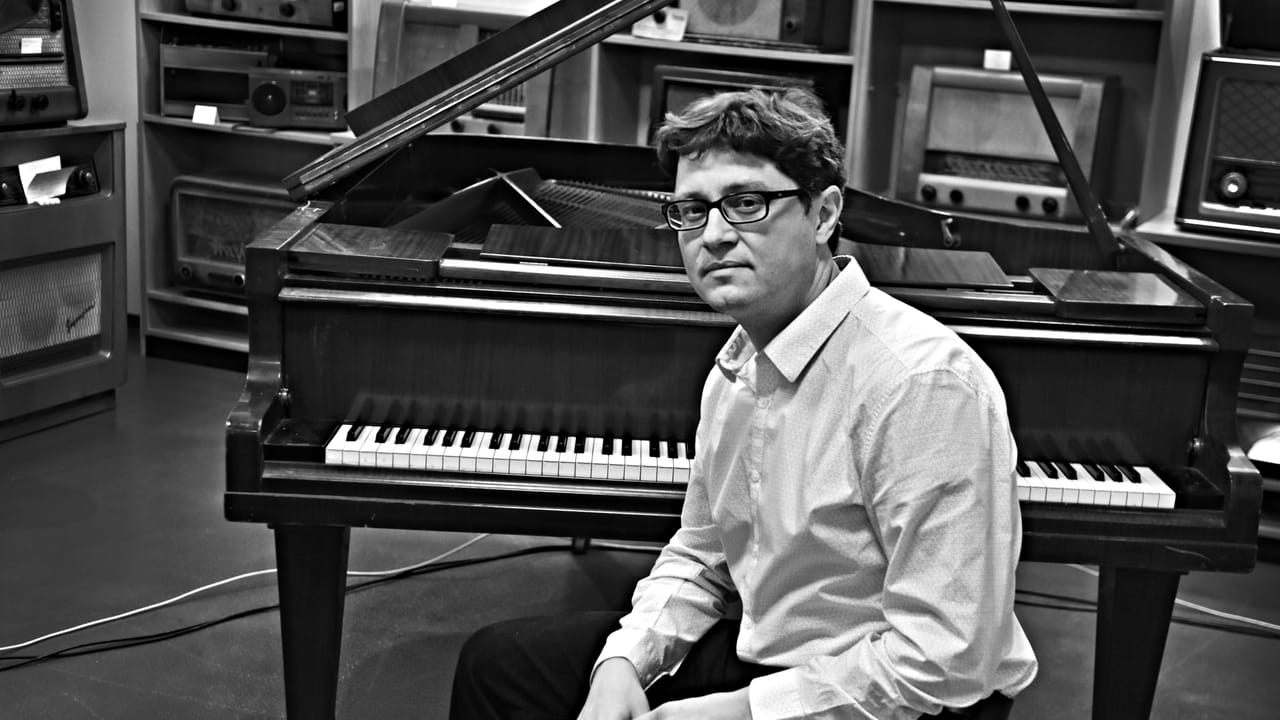 Czech composer Bedřich Smetana is probably best-known for his set of symphonic poems Má Vlast, or My Country, as well as for his folkloristic operas and string quartets. However, the Czech music great has also written a number of piano compositions. Czech pianist Miroslav Sekera recently released an album dedicated to Smetana’s piano works, confronting them with those by Franz Liszt.

“Smetana’s compositions are not as well-known as Franz Liszt’s works, and yet in many cases they are true piano masterpieces of the 19th century. I would like to prove that Bedřich Smetana was a composer comparable with Franz Liszt and that his music deserves to be performed at major concert venues worldwide.”

It was with this goal in mind that Miroslav Sekera recorded the album, simply called Bedřich Smetana and Franz Liszt: Piano Works.

The connection between the two composers is not accidental: both were excellent pianists and the piano played an important role, especially at the beginning of their artistic careers.