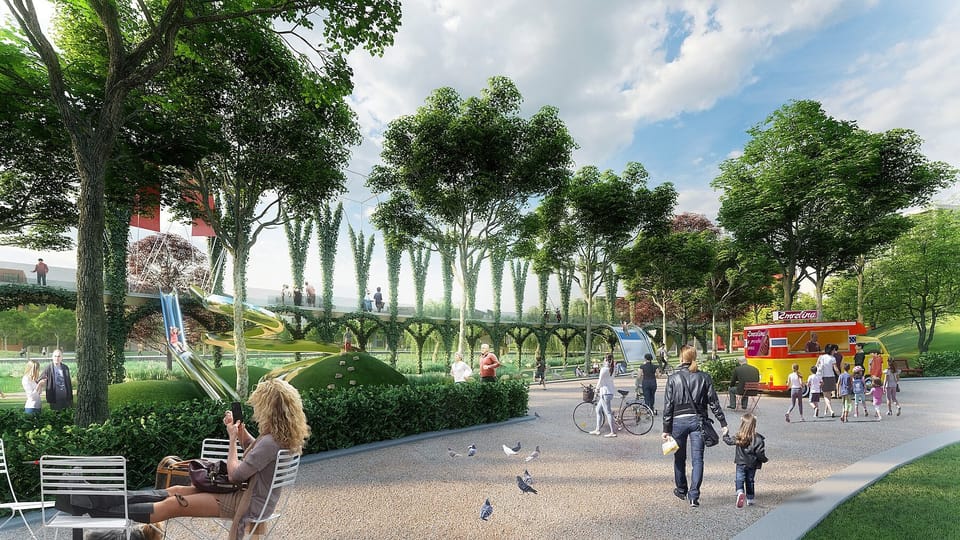 A site in Prague that was previously home to a major truck factory should become a whole new district in the coming decades. The site in the north-east of the city will be named after the Avia brand associated with it, Czech Television reported.

Avia trucks were produced for many decades where the Prague districts of Letňany and Čakovice meet. However, following the revolution the previously successful company was bought by a Korean firm, which went bankrupt.

Truck production at the site wound down and was eventually discontinued altogether, Czech TV said.

Today the 66-hectare complex, which includes 140 different buildings, is in a decrepit state. Experts are assessing which structures can be saved on the brownfield site.