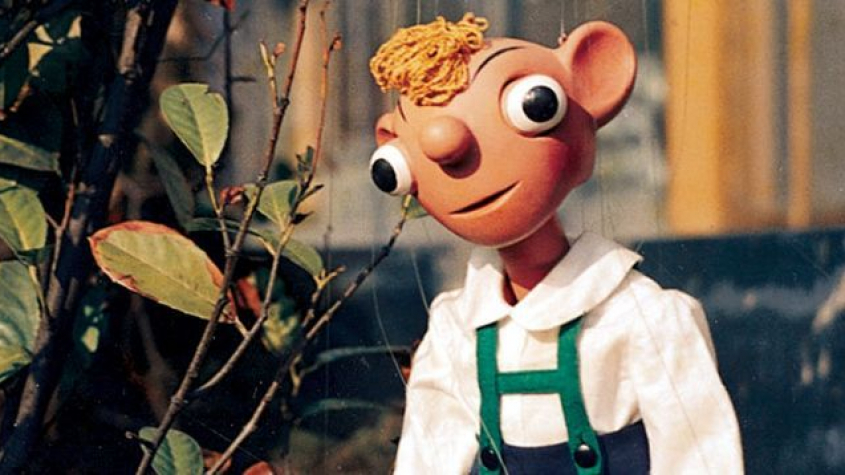 Hurvínek, one of the Czech Republic’s most popular puppet characters, is heading into space. He will be carried to the outer edge of the stratosphere on board of the SpaceX Falcon 9 rocket. Hurvínek is the second children’s character to fly into space after the Little Mole’s Space Shuttle Mission in 2011.

The character of Hurvínek was created nearly a century ago by artist Josef Skupa as part of a father and son puppet comedy duo. Hurvínek, along with his father Spejbl, have since become one of the most popular children’s characters, starring in countless performances on the theatre stage as well as on radio and television.

Now, Hurvínek is set for another adventure. In June, he will travel into the stratosphere on board the Planetum 1 satellite, which will be carried into space by SpaceX’s Falcon 9 rocket in June.