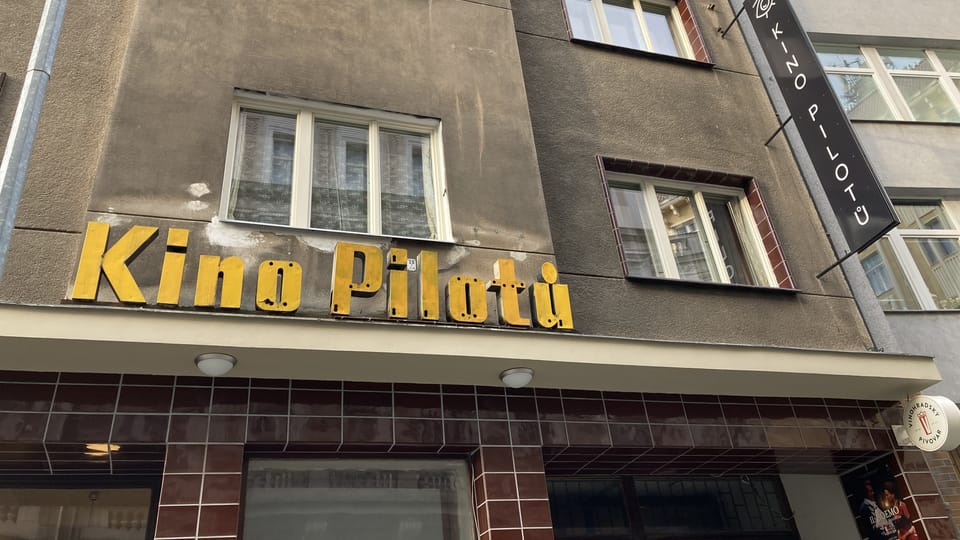 Independent Prague cinema Kino Pilotů received a prize for Best Programming at the Europa Cinemas Awards earlier this month – the first time a Czech movie theatre has won. But what makes the small “kino” so special?

Film buffs and cinema enthusiasts are never at a loss for places to go in Prague – the city is home to several top-notch independent cinemas. One of the most popular is Kino Pilotů in Prague’s Vršovice district, which gets its name from the fact that it was operated by the former Union of Czechoslovak Pilots in the 1930s. The cinema has a history dating back to the early 20th century when it was a purely open-air cinema that screened films outdoors, before the present-day building was constructed.

But the cinema in its current form opened its doors in 2016, under the management of married couple Jan Macola and Alžběta Macolová. Alžběta spoke to Radio Prague soon after the prize was announced.