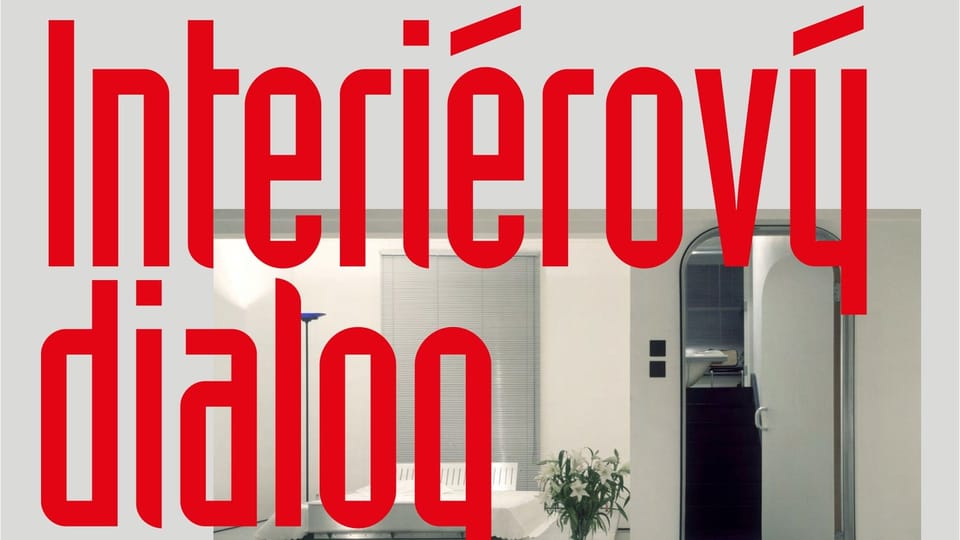 Architect Jan Kaplický earned an international reputation for futuristic projects that often resemble something out of a sci-fi movie. Now one of his earliest realised projects, a London apartment designed in the 1980s, has been brought back to life at an exhibition in Prague.

The exhibition Interior Dialogue at Prague’s Villa Winternitz recreates an apartment that Jan Kaplický designed in London in 1983.

The project was commissioned by the director of the city’s Design Museum, Deyan Sudjic.

It was one of Kaplický’s first realised projects – but already bore the hallmarks of the Prague-born architect’s futuristic style.

Adam Štěch is the curator of the exhibition.

“This was the concept of the interior, because Jan Kaplický envisioned a bachelor pad – because at that time Deyan Sudjic was still single – and he envisioned the interior as several interconnected modules made of aluminum.

“Everything which was technical, in terms of electricity and the water system and so on, was hidden covered with metal, aluminum panels.”

Unfortunately, the apartment had to be dismantled after a few years. Parts were damaged and when Deyan Sudjic had a child the sharp edges made it unsuitable as a home.