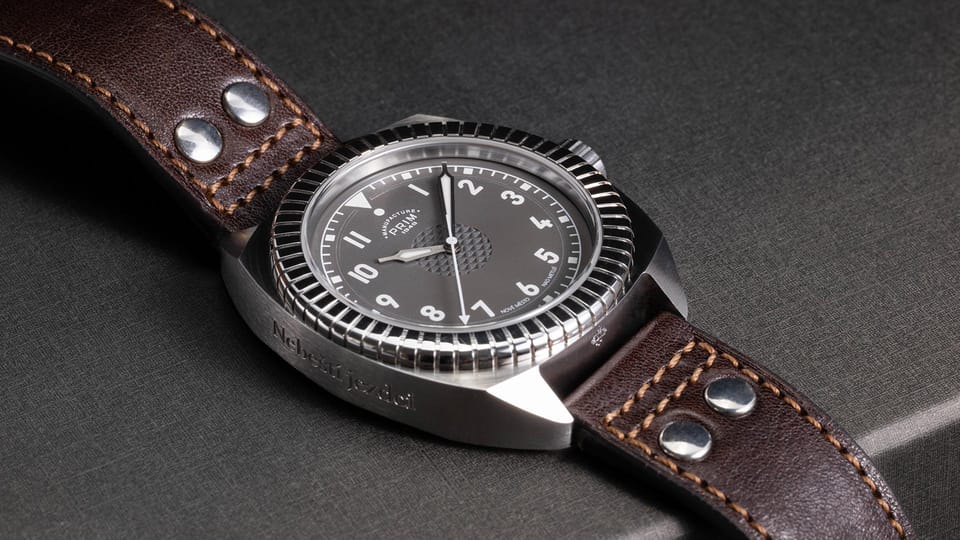 Prim watches, which started to be produced more than 70 years ago, are one of the most famous Czech trademarks. For many people in Czechia, who grew up during the Communist regime, the brand is synonymous with wristwatches. Today, Prim watches are produced by two separate companies, which have been fighting over the trademark for more than two decades.

The history of Prim watches began in November 1949 in the town of Nové Město nad Metují. At that time, a branch of the national company Chronotechna, which already produced alarm clocks and wall clocks, was established there, under the name Elton.

The task of the new factory was to develop serial production of Czechoslovak wristwatches, which were in great shortage at the time. It took the company five years to build the first model, becoming one of only a few manufactures in the world who could industrially produce complete watches.

Serial production at the company in Nové Město nad Metují started in 1957. Over the decades it has produced over 16 million watches, says Libor Hovorka, author of two books dedicated to the history of Prim:

“The factory in Nové Město was founded in 1949. The first prototype, called Spartak, was made in 1954. The watch was part of a verification series and cost 250 crowns, which was quite a lot of money at the time. It was a very narrow profile and very hard to get.”