Quality and price of Czech beer threatened by climate change 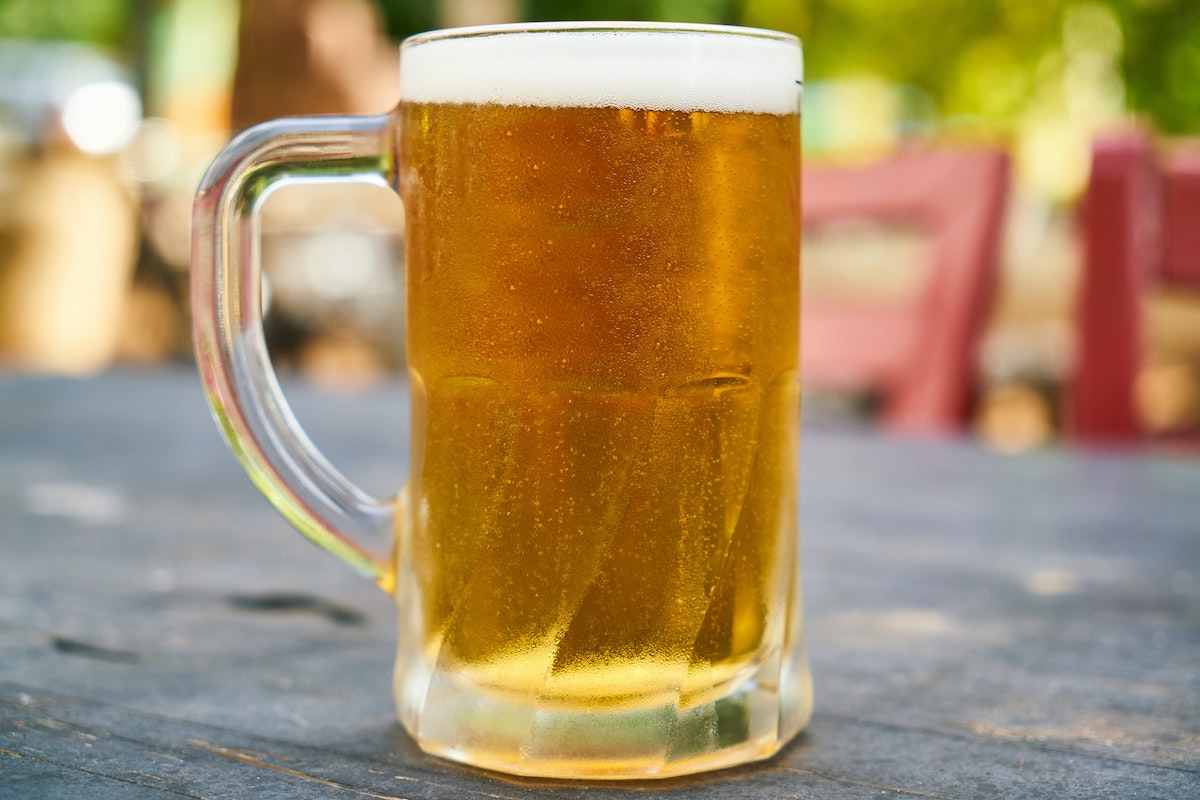 Czechs are the world’s most prolific beer drinkers and their various brews are highly sought after in markets across the globe. But a joint study conducted by universities in the UK, US and China suggests that the production of “liquid bread”, as the Czechs call their favourite drink, may in fact be under threat.

At the centre of the problem lie the effects of climate change on the growing of barley, beer’s key ingredient, says Dabo Guan, a climate change economist at University College London who is one of the lead researchers involved in the study.

The vulnerability of the crop is also of great concern to brewing companies. For them, climate change is a major economic risk, says Ivan Tučník, who is in charge of sustainability at Czechia’s leading beer brand Pilsner Urquell.