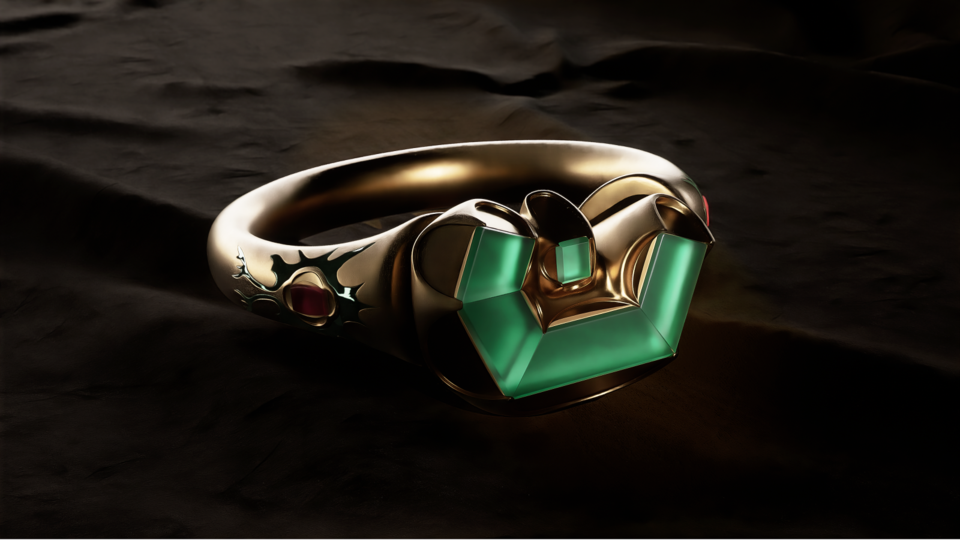 The final resting place of the Rožmberk clan, one of the richest and mightiest noble families in the land, was veiled in mystery for over 400 years. When researchers lowered a probe into the Rožmberk crypt in the Cistercian Monastery in Vyšší Brod they mapped the remains of the entire clan. What remained a mystery was the gold ring lying on the coffin of Petr Vok –the last male member of the house.

The might and influence of the Rožmberk clan, known also by the German name of Rosenberg, did not wane for 300 years. Their power, second only to the king’s, was such that, according to popular legend, the members of the clan were not buried lying in coffins but sitting on golden chairs around a table. It was also said that anyone who dares to disturb the noble family vault would be cursed and would die within a year.