Revealed: The Country With The Best Netflix Library In The World 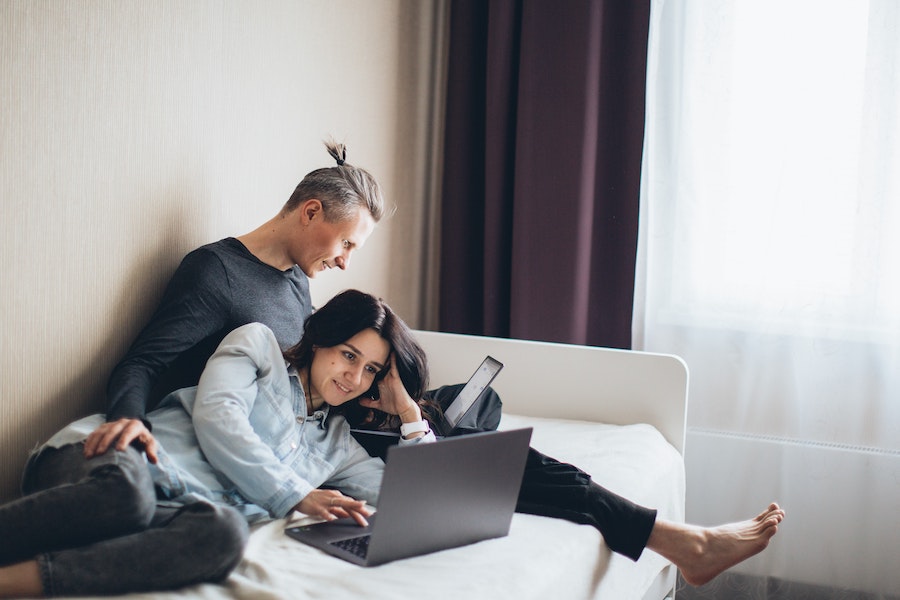 Japan’s Netflix library contains more top-quality TV and film content than anywhere else in the world, according to a new study by Uswitch.

The research calculated which countries have access to the best-reviewed and most awarded TV and film content by totalling the IMBD scores for every TV series and film in each country’s library. This was combined with the total number of award wins and award nominations and Uswitch then converted the overall total into a Netflix catalogue score out of a possible 100.

Where To See the Best TV and Film on Netflix

Interestingly, 50% of the top 30 list is made up of European countries, with the United States only just making an appearance in 29th place.