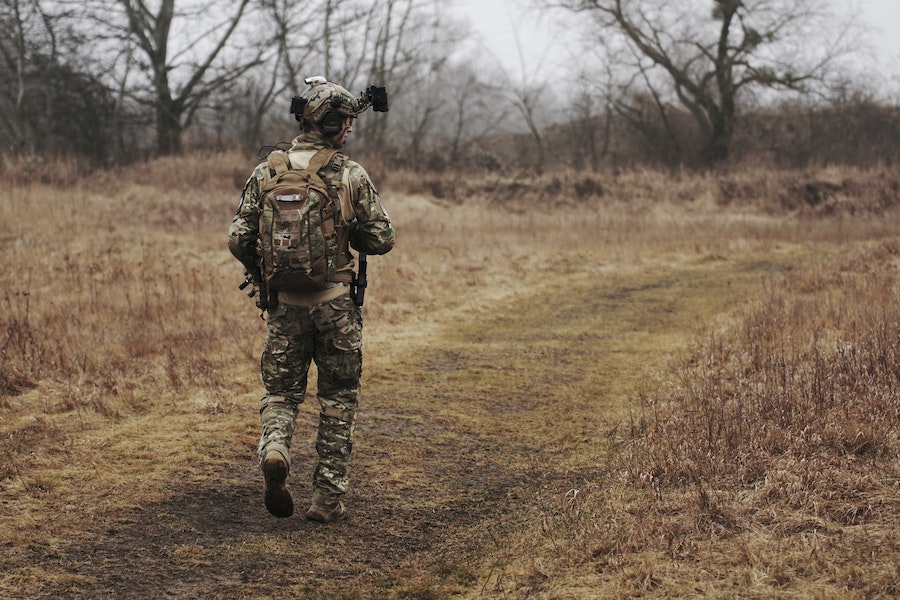 As Russian military forces and equipment continue to flood into Russian and Belarusian territories adjacent to those countries’ borders with Ukraine, Radio Free Europe/Radio Liberty’s (RFE/RL) Ukrainian, Russian and Belarus services and Current Time digital network are reporting the facts on the ground on either side of the Ukrainian frontier.

On January 19, RFE/RL’s Russian Service, in collaboration with the Conflict Intelligence Team, published the results of a joint investigation that exposes the scale and nature of Moscow’s military mobilization along Ukraine’s borders. Using Russian-language social media posts, the investigators traced the movement since January 7 of Russian soldiers based in far-Eastern Russia towards Belarus. In about half of the posts, the investigation notes, the friends and relatives of Russian contract soldiers write about the soldiers’ dispatch “for assignment” or “for training.”

These posts and others offer further evidence of Russia’s massive concentration of troops and equipment from throughout Russia near Ukraine. RFE/RL’s Belarus Service reported on January 21, citing a Telegram post by Belarusian railway workers, that 33 of 200 Russian military trains, each averaging 50 cars bearing passengers, munitions, and other equipment had already arrived in Belarus for joint military exercises near the borders of Ukraine. The service supported this information with audience reports about Russian troop and equipment movements in Gomel region, only 150 miles north of Ukraine’s capital, Kyiv.

To track the Russian military buildup, RFE/RL’s Ukrainian Service has created an up-to-date interactive map (in Ukrainian) that provides new information on troop deployments and equipment stockpiles along Ukraine’s border in Russia and Belarus, and within the territory held by Russia-backed separatists in eastern Ukraine’s Donetsk and Luhansk oblasts.

RFE/RL has also sent reporters to Ukraine’s borders with Russia and Belarus, as well as the eastern Ukraine conflict zone, to learn more about the views of Ukrainian soldiers and local residents about the looming threat.

To provide insight on Ukraine’s ability to defend itself in the face of the military threat from Russia, RFE/RL’s Ukrainian Service aired an exclusive interview on January 23 with Ukrainian Foreign Minister Dmytro Kuleba, and the day before its Crimea Realities unit posted an exclusive with Ukrainian naval forces chief Rear Admiral Oleksiy Neizhpapa. RFE/RL and its services have also interviewed numerous other foreign officials, including Latvian Defense Minister Artis Pabriks, Polish Member of the European Parliament and former foreign minister Radek Sikorski and Czech Senate President Milos Vystrcil, as well as U.S. Senators Rob Portman (R) and Chris Murphy (D), who visited Ukraine on January 17 as members of a bipartisan delegation.

RFE/RL’s Ukrainian Service, with a monthly average of over 8 million visits and 11 million page views to its websites as well as nearly 600 million video views on Facebook, YouTube, and Instagram in 2021, sets a standard in the Ukrainian media market for independence, professionalism, and innovation. Its comprehensive coverage includes the award-winning reporting of its Donbas Realities and Crimea Realities websites and “Schemes” investigative reporting team.

Labeled an “extremist organization” by the Belarus government, RFE/RL’s Belarus Service provides independent news and analysis to Belarusian audiences in their own language, relying on social media platforms such as Telegram, Instagram, and YouTube, as well as mirror sites and an updated news app to circumvent pervasive Internet blockages and access disruptions.

RFE/RL’s Russian Service is a multiplatform alternative to Russian state-controlled media, providing audiences in the Russian Federation with informed and accurate news, analysis, and opinion. Despite being labeled by the Russian government as a “foreign agent,” The Russian Service’s websites, including its regional reporting units Siberia.Realities and Northern.Realities, earned a monthly average of 12.7 million visits and 20.6 million page views in 2021, while 297 million Russian Service videos were viewed on YouTube, Facebook, and Instagram.

Current Time is a 24/7 Russian-language digital and TV network led by RFE/RL in cooperation with VOA. In addition to reporting uncensored news, it is the largest provider of independent, Russian-language films to its audiences. Despite rising pressure on Current Time from the Russian government, which has labeled the network a media “foreign agent,” Current Time videos were viewed over 1.3 billion times on YouTube, Facebook, and Instagram/IGTV in FY2021.

About RFE/RL
RFE/RL relies on its networks of local reporters to provide accurate news and information to more than 37 million people every week in 27 languages and 23 countries where media freedom is restricted, or where a professional press has not fully developed. Its videos were viewed 7 billion times on Facebook, YouTube, and Instagram/IGTV in FY2021. RFE/RL is an editorially independent media company funded by a grant from the U.S. Congress through the U.S. Agency for Global Media.