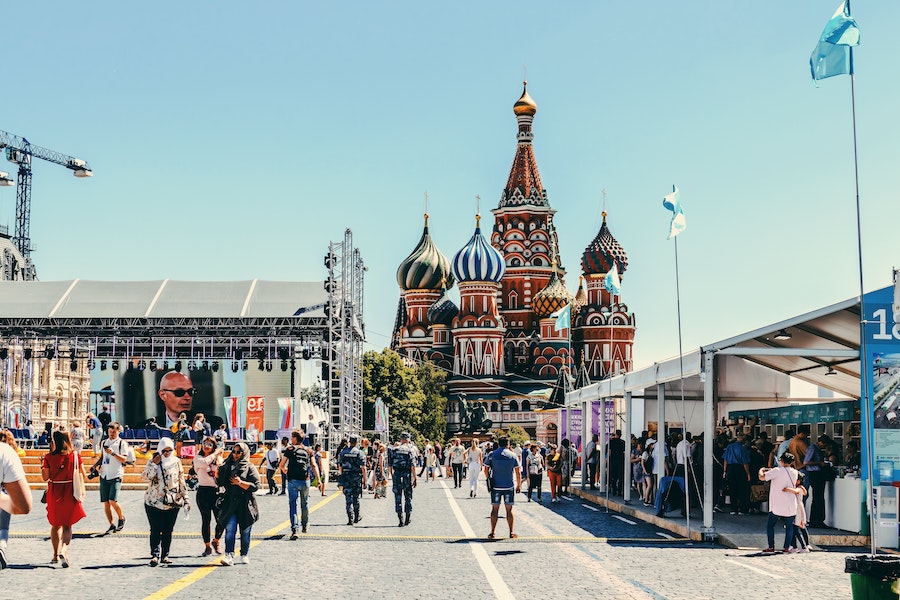 Even as U.S., NATO, and OSCE representatives meet with Russian diplomats this week to discuss Russia’s aggressive military posture along Ukraine’s borders and simultaneous demands for security guarantees, Russia’s campaign to silence independent media and drive Radio Free Europe/Radio Liberty (RFE/RL) out of the country has continued unabated. With the designation of six more journalists as “foreign agents” and a growing number of fines under the “foreign agent” law, RFE/RL enters 2022 with eighteen Russian-national journalists on the government’s “foreign agents” list, and facing over $13 million in assessed fines.

Said RFE/RL President Jamie Fly, “In concert with the threat posed by the 100,000 soldiers Russia has deployed along Ukraine’s borders, Russia’s bullying actions against independent journalism have also intensified. RFE/RL will continue to provide the Russian people with the news and information they need to hold their government accountable.

Due to its refusal to submit to the unjust and invasive content labeling provisions of the “foreign agent” law, Russia’s communications regulator Roskomnadzor has also issued another series of violation protocols against RFE/RL – the eighth since the beginning of 2021. RFE/RL now faces a total of $13.4 million in fines, which it continues to fight in Russian court; it has also filed suit with the European Court of Human Rights (ECHR) over the law.

RFE/RL relies on its networks of local reporters to provide accurate news and information to more than 37 million people every week in 27 languages and 23 countries where media freedom is restricted, or where a professional press has not fully developed. Its videos were viewed 7 billion times on Facebook, YouTube, and Instagram/IGTV in FY2021. RFE/RL is an editorially independent media company funded by a grant from the U.S. Congress through the U.S. Agency for Global Media.