Škoda: the largest car manufacturer in Czechia and one of the oldest in the world 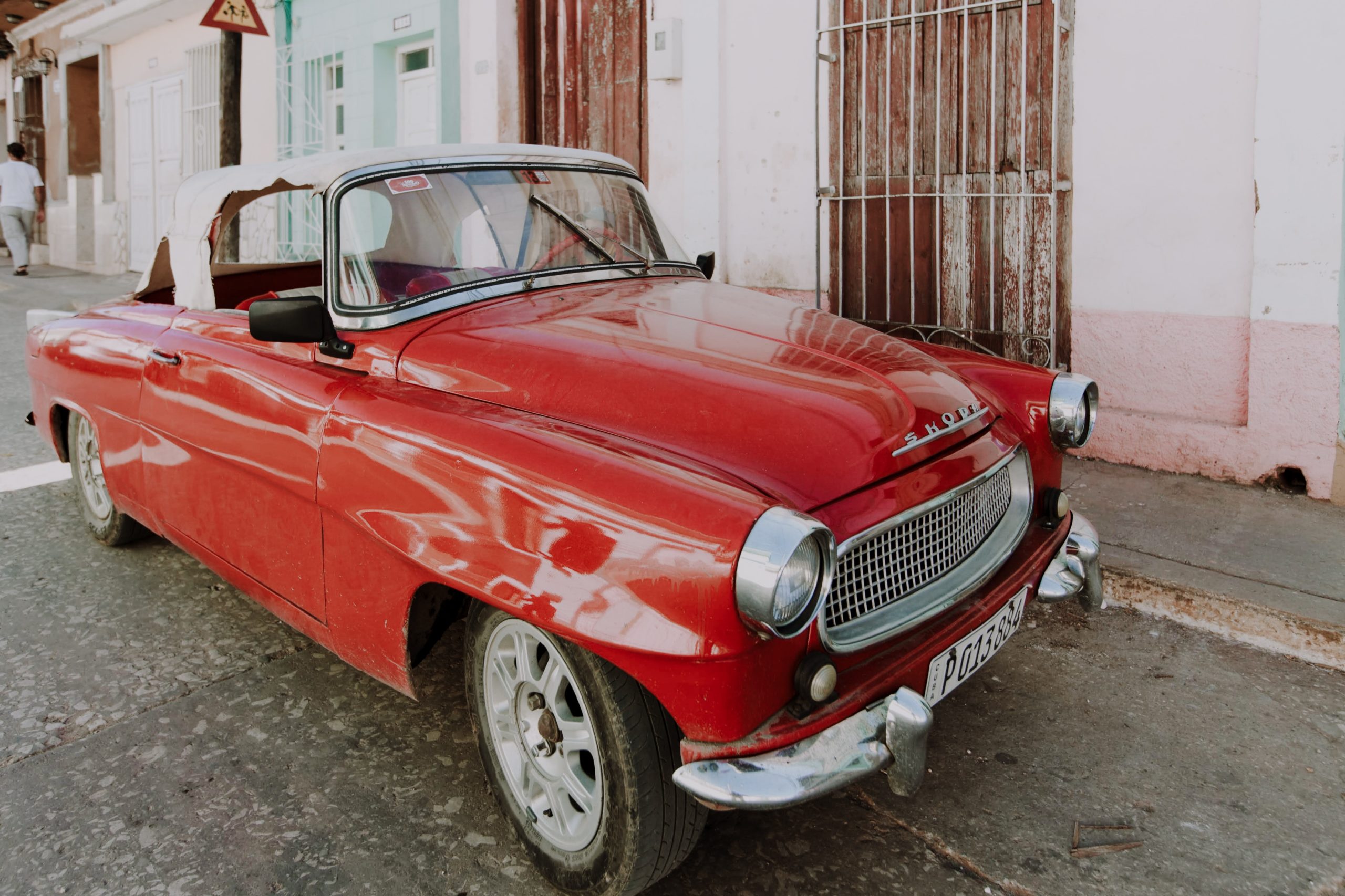 Škoda has to be one of the most globally well-known Czech brands today. But its image abroad wasn’t necessarily always positive – during the Communist era, Škoda became something of a laughing stock in the West, and was the butt of many a snide joke.

However, it is a testament to the enduring power of the brand that even when it was at the height of its notoriety in Western Europe as a symbol of shoddy Communist design and engineering, the car still sold extremely well throughout the 1970s and 1980s, especially in comparison with other Eastern bloc cars such as the East German Trabant and the Russian Lada, which saw nothing like the same sales.