Soviet-era Russian dissident Viktor Fainberg, who stood up for Czechoslovakia in 1968, has died 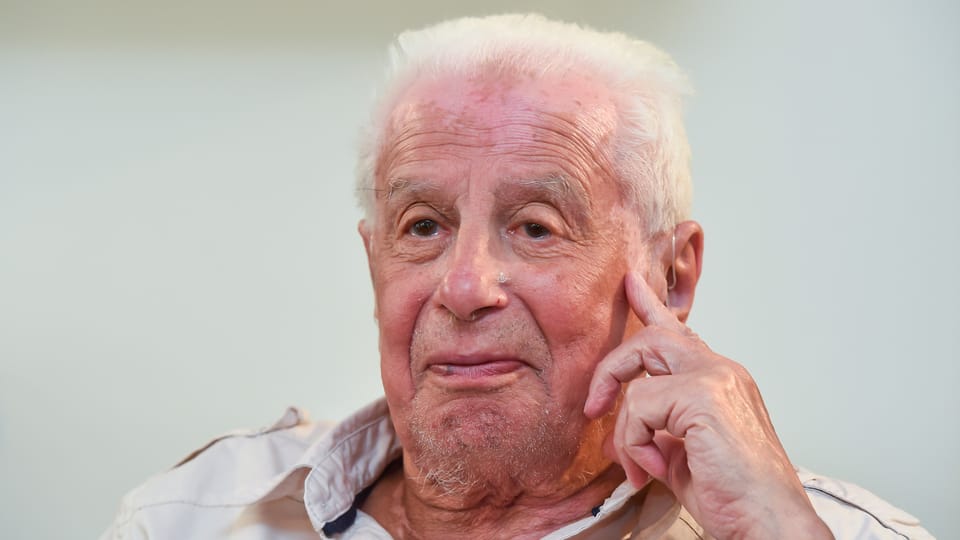 Soviet-era Russian dissident Viktor Fainberg, one of the eight brave human rights activists who risked their lives to protest against the Soviet-led occupation of Czechoslovakia in 1968, has died at the age of 91. Fainberg was locked up in a psychiatric hospital for five years for his brave action and later emigrated to the West where he remained a vocal defender of human rights the world over.

On August 25th, 1968, just four days after Soviet tanks rolled through Czechoslovakia to crush the Prague Spring reform movement, eight brave Russians gathered in Moscow’s Red Square to protest against the invasion, unfurling banners that read “Hands off Czechoslovakia!” and “Shame to the Invaders!”. They were linguist Viktor Fainberg, academic Konstantin Babitski, student Tatiana Bayeva, philosopher Larisa Bogoraz, poet Vadim Delone, manual worker Vladimir Dremliuga, mathematician Pavel Litvinov and Natalya Gorbanevskaya, a young mother of two pushing a pram with her 3-month-old-baby. Their brave protest was short-lived. The square was full of secret police in plainclothes who cracked down on the group, knocking Fainberg’s teeth in and beating Litvinov over the head, before throwing them all into a police van. In an interview for Czech Radio, years later, Fainberg explained what made him take the risk.