St. Martin’s wine: what is it, why do people drink it, and where can you get it? 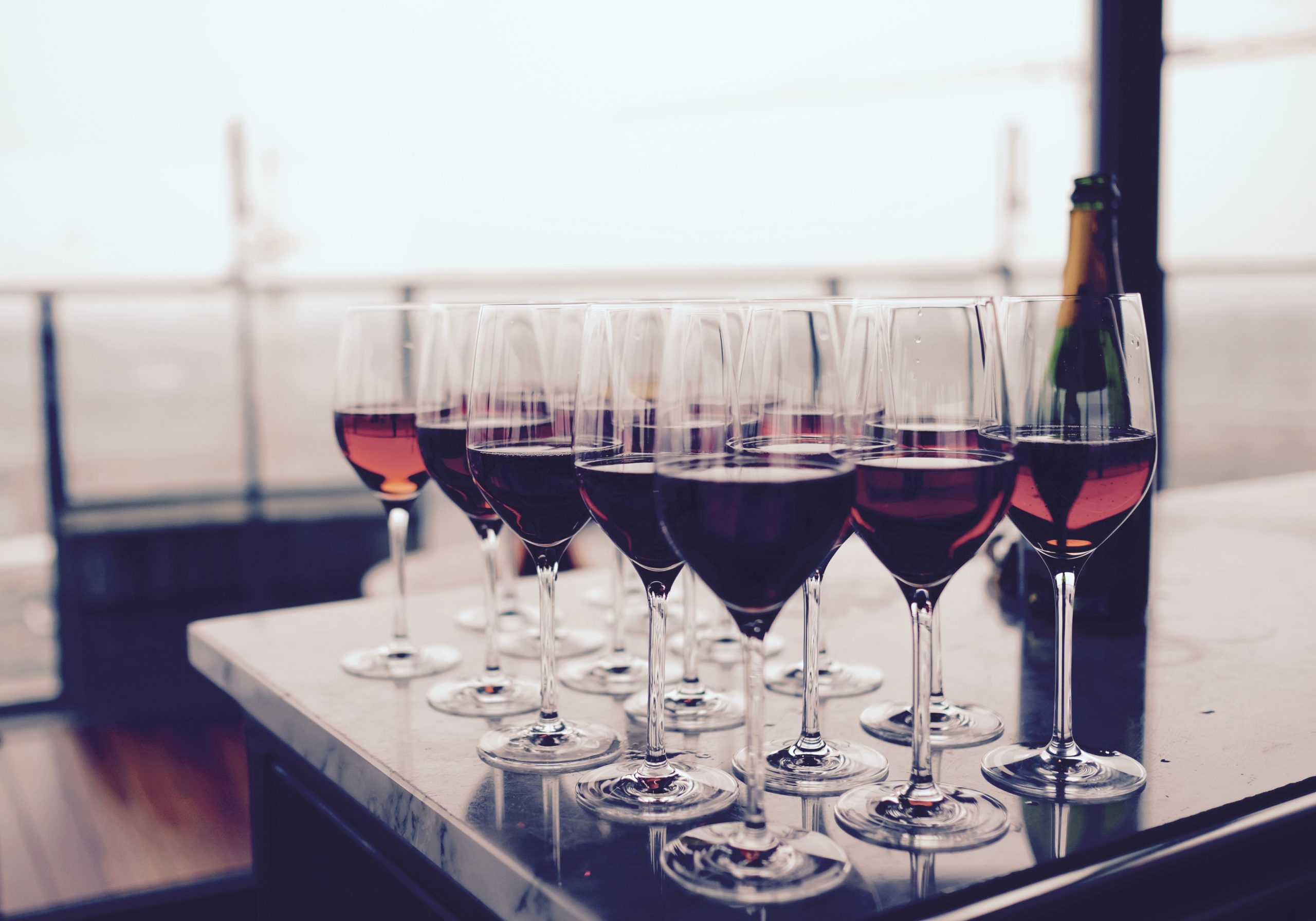 November 11 is St. Martin’s Day, and in Czechia that often means eating roast goose paired with St. Martin’s wine. But what is special about this wine, and how do you know you’re getting the real thing?

St. Martin’s Day falls every year on 11 November, and is celebrated in many European countries with Catholic traditions. The day is known for its unrestrained merriment and feasting – ancient Christians indulged in greater consumption of meat on this holiday, especially roast goose. The custom was connected with the end of the agricultural year, when grazing ended, winter supplies were prepared, food was preserved and wine was fermented.

In Czechia, St. Martin’s Day traditions stretch back to at least the early Middle Ages, when the custom of celebrating the day began to spread across Europe from France. Despite Christian festivals being suppressed by the Czechoslovak Communist regime for 40 years, St. Martin’s Day traditions were gradually revived after the Velvet Revolution in 1989.

As well as the tradition of eating roast goose on St. Martin’s Day, people also eat baked rolls and cakes, and there are processions (sometimes with lanterns), fairs, bonfires, and songs. But one of the traditions you really can’t miss is St. Martin’s wine – the tasting of the first wine of the year. These wines have only been matured for a few weeks, giving them a fresh and fruity flavour.

The origin of the association of wine with the day has its roots in France. Saint Martin was a bishop in the French city of Tours, where 150 years after his death a miraculous grapevine appeared. Thus Saint Martin became patron saint of wine and winemakers in France. From there, the tradition of St. Martin’s wine gradually spread across Europe. The name “St. Martin’s wine” was already being used in the 18th century at the court of Emperor Joseph II, ruler of the Habsburg lands, which included modern-day Czechia.