Study: Third of Czechs say “only question of time” before conflict in region 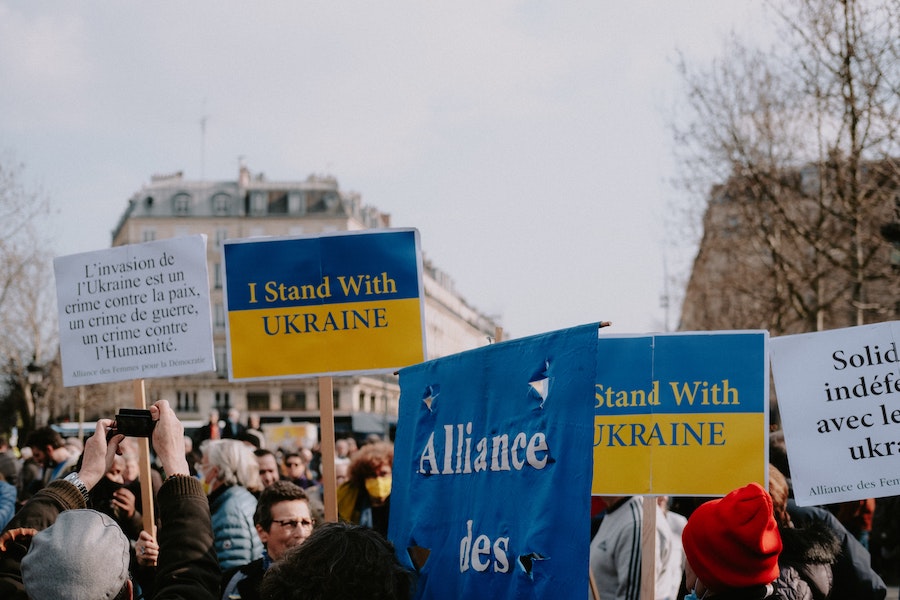 A newly published opinion poll on Czech society’s response to Russia’s war on Ukraine suggests that support for NATO is at its highest level for almost three decades – while only 9 percent of respondents now feel there is no threat of armed conflict in this region. I discussed the study’s findings with one of its authors, Matěj Jungwirth of the STEM agency.

“What we see in the data, which was collected at the end of March and the beginning of April – more than a month into the Russian invasion of Ukraine – is unprecedented levels of support for NATO membership in Czech society.

“Some 78 percent declared support for NATO, one way or another, which was the highest support level we’ve seen since, I think, 1994.

“But even more importantly, when you look at the share of people who are certainly supporting, instead of just somewhat supporting, we see that nearly half of the Czech population, 47 percent, is certainly in support of the Czech Republic’s membership in NATO.

“So we see the fact that this unprecedented situation is really driving home the security guarantees and the perception of security that NATO membership brings to Czech society.”

Four percent of the people you polled had a strong positive view of Russia, and 6 percent believe Moscow’s version of the reasons for the conflict in Ukraine. According to your research, who are these people who believe these things?