Survey suggests stigma around mental health may be decreasing in Czechia 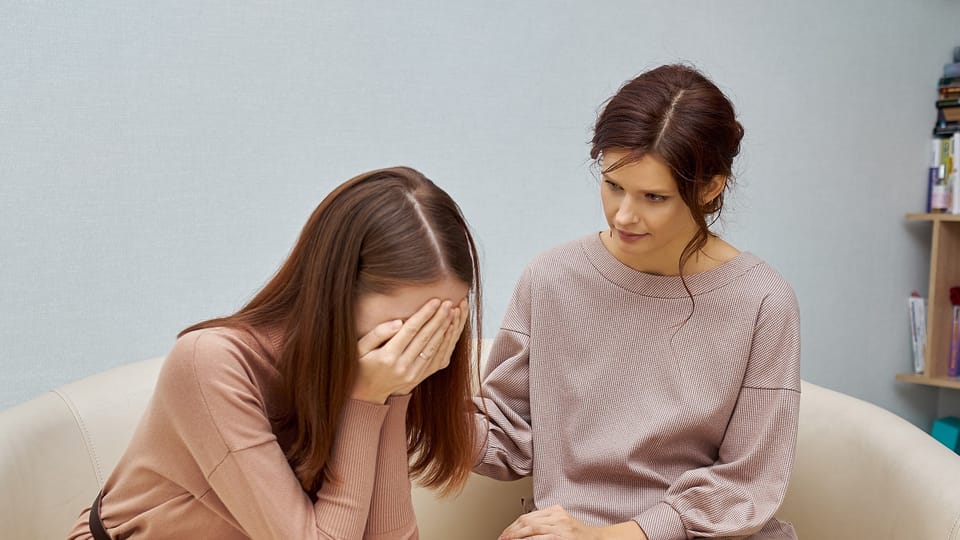 Stigma around mental health issues and seeking professional help to deal with them has traditionally been high in Czechia. But a survey suggests attitudes may be changing, even among the older generation.

According to OECD data, Czechia seems at first glance to be a country where people suffer from mental health problems significantly less than elsewhere on the continent – only 15% of the population reported having a mental health problem in 2016, the fourth lowest proportion in Europe.

But the reality may be somewhat different. As the Ministry of Health points out in its Mental Health Action Plan for 2020-2030, the stigmatisation of mental illnesses is still extremely high in Czechia by European standards, both in the general population and among doctors. Because of this, people are afraid to admit that their mental health is suffering, so while it may seem that Czechs are mentally healthier than most of the rest of Europe, this may not be the full picture.