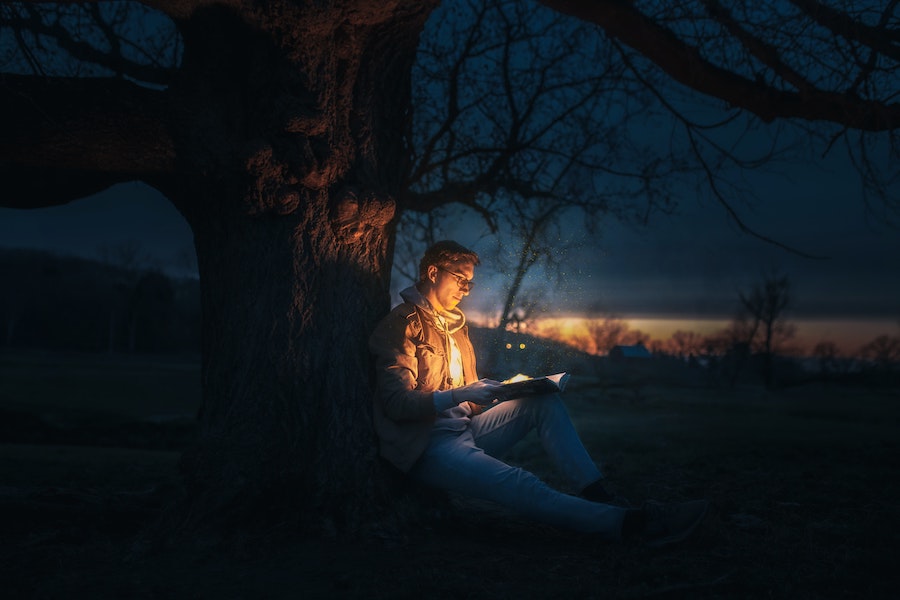 Czech children’s writer Petr Březina has launched a unique undertaking to help Ukrainian child refugees feel at home in the Czech Republic. He has put together a bilingual book of children’s fairy tales, illustrated by Czech children, which should help the newcomers to make friends and learn Czech in an easy way. The book called “Fairytales for Ukrainian children” should be ready in time for the start of the new school year.

The audio version of the book Fairy Tales for Ukrainian Children, written by Petr Březina, is currently being recorded in the Prague Academy of Performing Arts. The popular Czech children’s author wants Ukrainian schoolchildren entering regular Czech classes in September to get it on the first day of the new school year as motivation for them to learn Czech “the easy way”. The book is bilingual, and the audio version will be available in both Czech and Ukrainian by scanning the QR code at the end of each fairy tale.

Petr Březina, who has written over 40 fairy tales for Czech children, recalls how the idea for this unusual project arose.

“On February 24 I went to visit an elementary school that I work with, and when I heard what the Bolsheviks were doing in Ukraine, I was horrified. I felt the need to help somehow and week later, I woke up at 4 am and the idea had crystalized in my head: seven Czech fairy tales told in Czech and Ukrainian, the main theme of which would be a struggle between good and evil –that is very important, especially in this situation.”

Březina took seven classic Czech fairy tale themes and retold them, getting the text translated into Ukrainian. The aim was to introduce Czech fairy tales to Ukrainian children, and at the same time to help them learn Czech in a fairly effortless way.