TESLA: From iconic radios to the Tamara radar 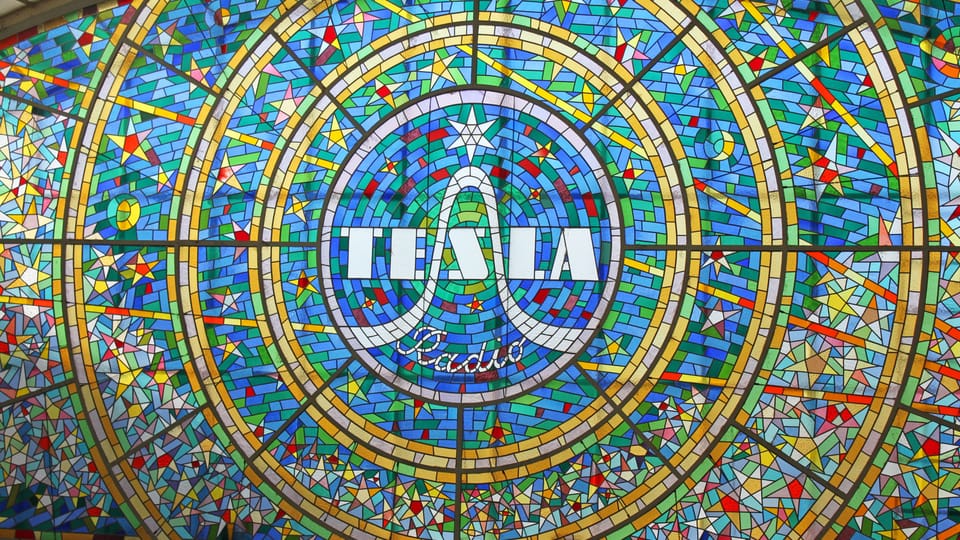 Say “Tesla” and most people think of electric cars. But here in Czechia people associate the brand name with a wide variety of electronic products they grew up with. During the communist era Czech households relied on Tesla radios, Tesla TV sets, Tesla gramophones, cassette recorders, CD players and a great deal else.

The Tesla brand and logo was a familiar sight not only to millions of Czechs and Slovaks but to people in the communist bloc countries where Tesla’s products were exported. This is how Czechs in the street responded to the brand name.

“The brand reminds me of my young days, because Tesla was the first radio we had.”

“Tesla made TV sets and radios.”

“They made electronics in Hradec Kralove, but they also had plants in Lanškroun and Vrchlabí.”

“They made household electronics.”