The 340-year history of the Plzeň 35th Regiment 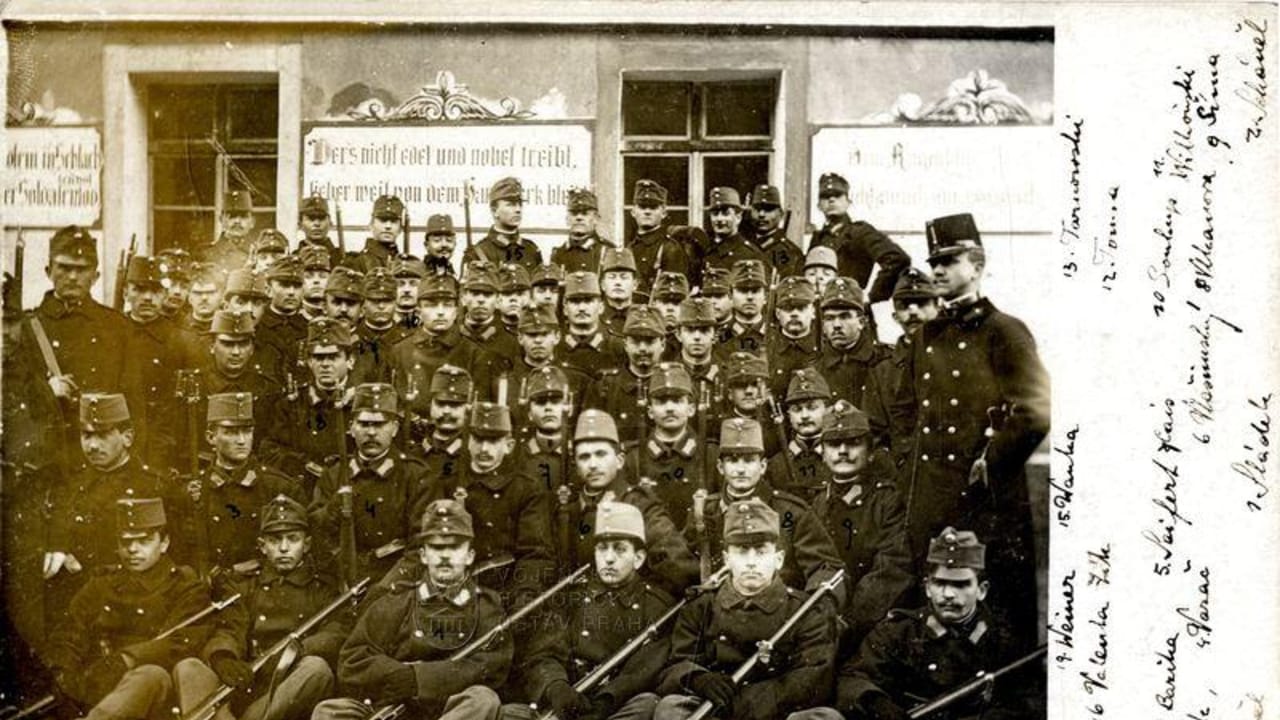 The Plzeň 35th Regiment, whose fame is reflected in a song familiar to many Czechs, was founded in 1683.

The military annals of the Austrian monarchy state that Emperor Leopold I commissioned George Frederick, Duke of Württemberg, to set up an infantry regiment in January 1683.

The unit received the number 35 under Empress Maria Theresa, when it fought under General Laudon against the Prussians under King Frederick II.

It was an elite regiment that, in the spirit of the motto “We will endure until we win” on its banner, fought in the Napoleonic Wars and had a very long history after that.

The Thirty-Fivers, as they were known, had a famous song written about them by the Czech musician Karel Hašler, in 1918 Entitled Hoši jako květ (Boys Like Blooms), it went on to become an anthem of Plzeň’s soccer and ice hockey clubs.