The rise and fall of Czechoslovakism 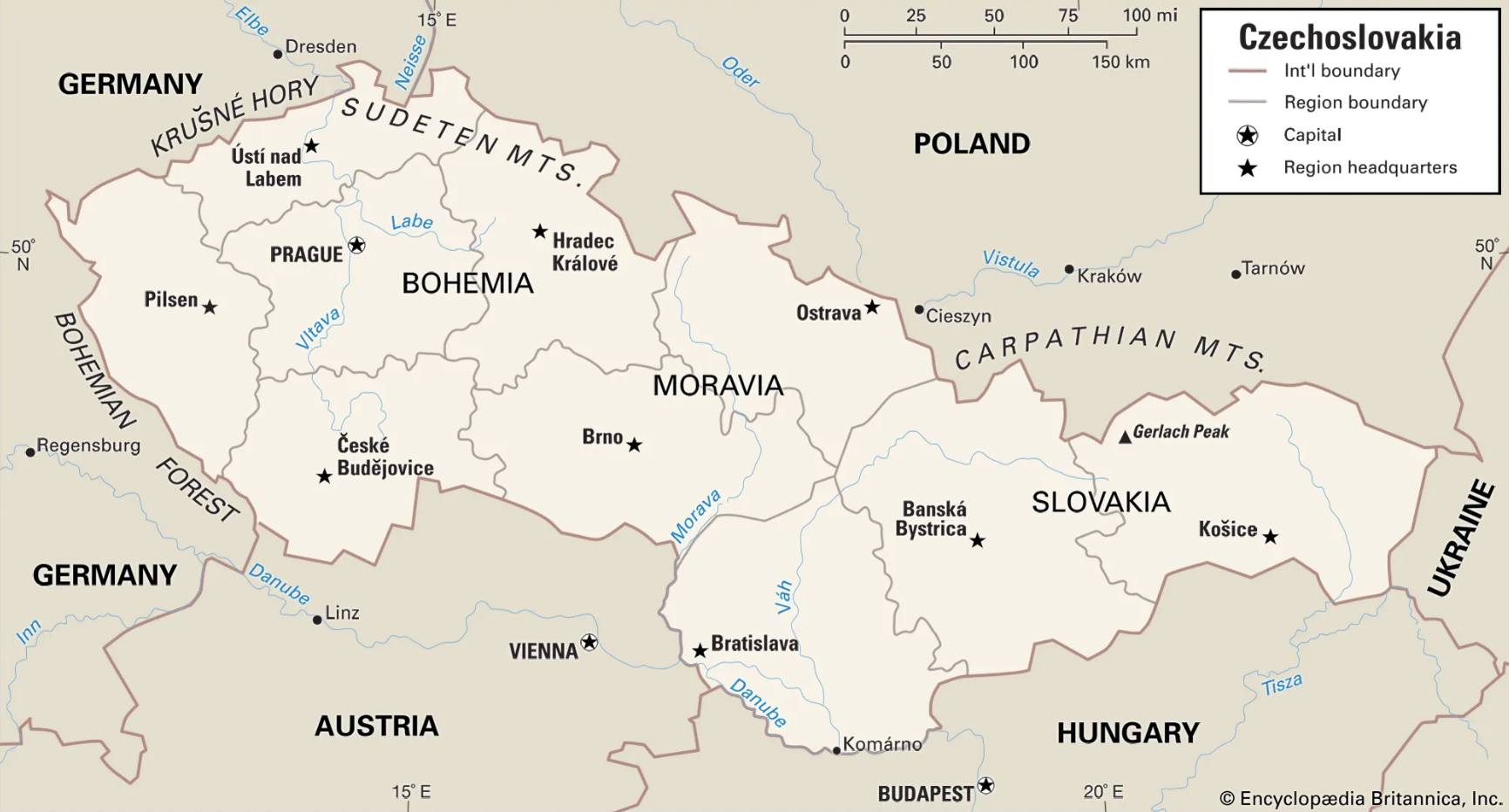 Czechoslovakism, the idea of a unitary political Czechoslovak nation with two ethnic and linguistic branches, was one of the foundational ideas of the First Czechoslovak Republic. It was born of both political pragmatism and 19th century nationalism. However, by the time of the Second World War, the idea was clinically dead and would instead be replaced by a new strive for federalisation.

When the Czechoslovak state declared its independence from Austria-Hungary in October 1918 it identified as a unitary political Czechoslovak nation with two ethnic and linguistic branches. But where did this concept come from? And why did it fail?

The origins of Czech and Slovak identity

“We have to understand that national identities at the beginning of the 19th century were not yet completely defined. For most of the agrarian population, the fact that they spoke some kind Slavic dialect was not related to some sort of national identity.

“They usually had some territorial, local identity. They had very developed confessional identities, but not national ones as we know them today. That means that, for all nations in Central Europe, including Czechs and Slovaks, there were always more options in the 19th century.”