“This can happen to any of us”: Bratislava murders rock Czech LGBT community 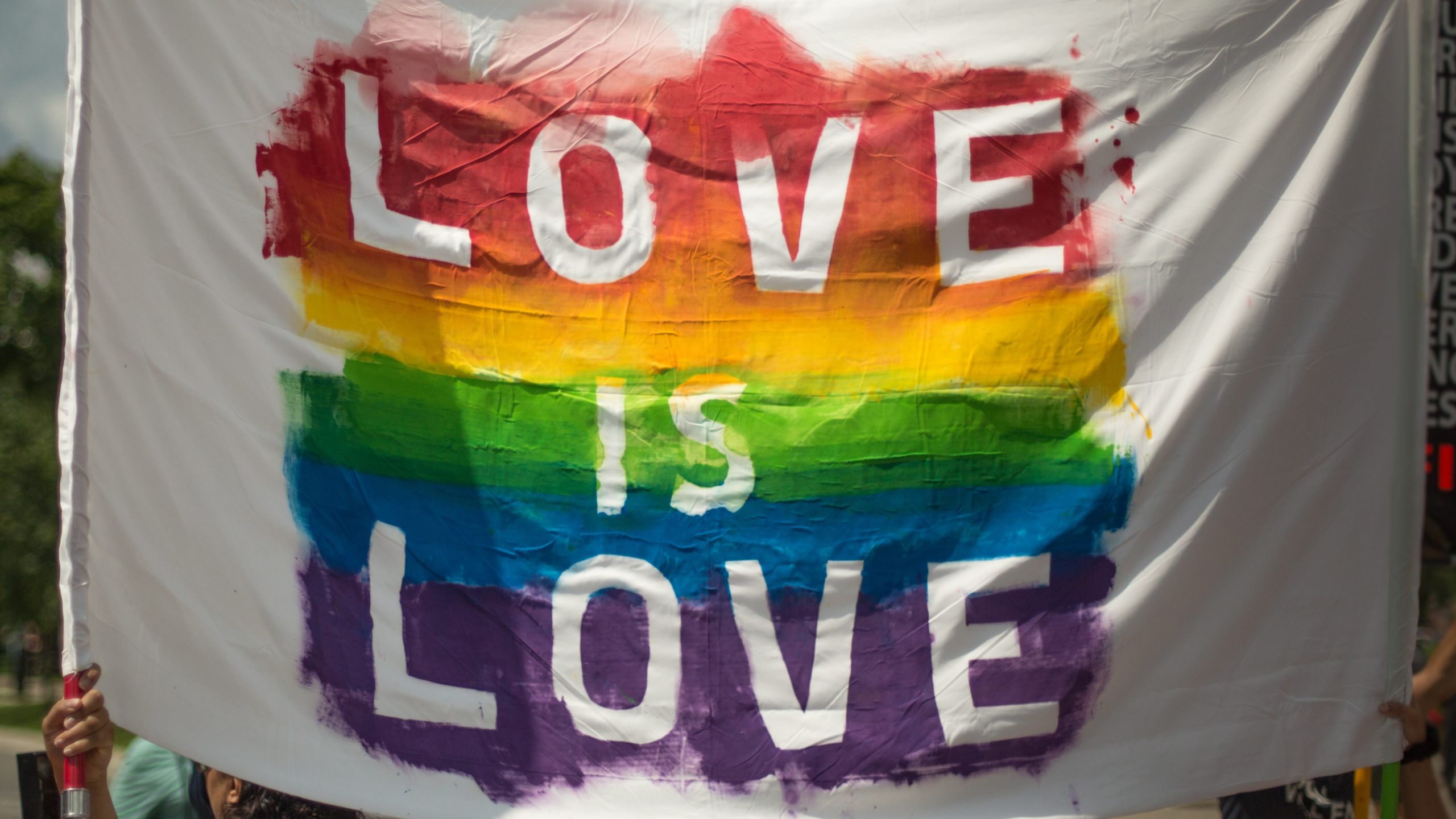 The shooting dead last week of two young gay men in the Slovak capital Bratislava has also rocked the LGBT community in Czechia, with many drawing a link between negative portrayals of sexual minorities and acts of violence. I discussed that issue with Czech marriage equality campaigner Adéla Horáková – but first asked her about the mood among her community.“First of all it’s sadness – sadness for the victims, for their families, for all the LGBT people in Slovakia and in the region.

“And I think the second most frequent reaction, or emotion, I have seen at vigils, on social media, among my friends, is anger.

On Thursday, the day after the murders, there was an interview with the presidential candidate Pavel Fischer, who suggested marriage equality could lead to child trafficking. That seemed to spark a debate about whether such views can lead to violence. What would you say to those people who would argue that this view is perhaps exaggerated, and that what happened in Bratislava was an isolated incident involving one disturbed individual?