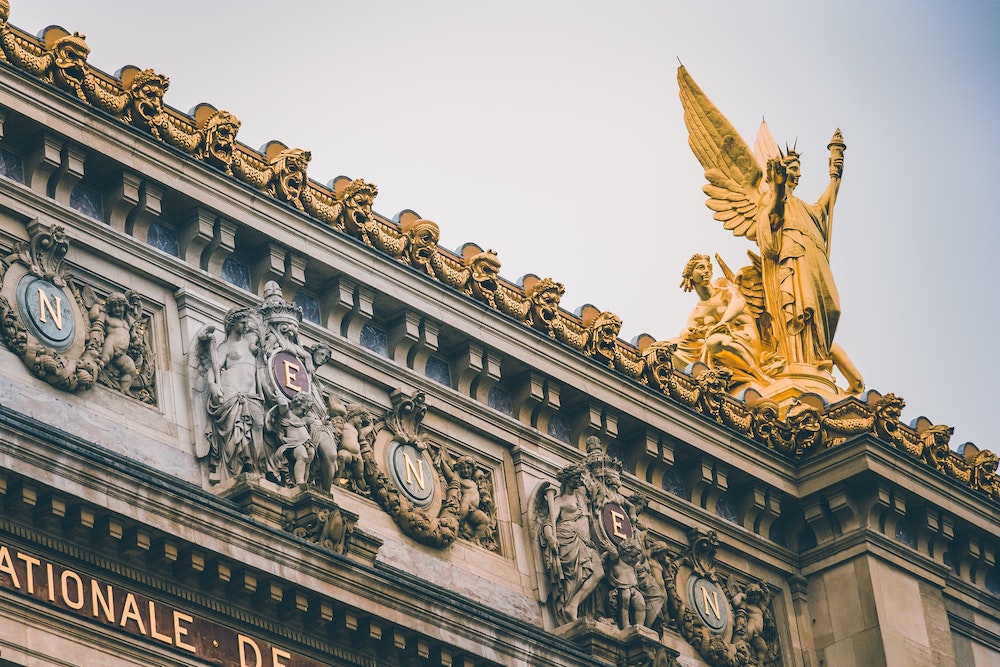 Czech conductor Jakub Hrůša is set to become music director of the Royal Opera House in London. The 41-year-old Hrůša, who is currently chief conductor of the Bamberg Symphony, will take over from Antonio Pappano in 2025. However, he will serve as a guest conductor at the famous Covent Garden venue in the previous season.

I discussed Mr Hrůša’s appointment with Neil Fisher, deputy arts editor for the British daily The Times, and started by asking whether he was surprised by the choice.

“I think both yes and no. I myself had been running through the candidates in my head over the last few months and even the last few years as speculation intensified over what the plans were for the Covent Garden.

“Hrůša was not on my shortlist, but actually I think he should have been. He is an excellent conductor, first and foremost, and he has been part of British operatic life for a long time.

“He has been conducting in Glyndebourne for over a decade and he has done some very impressive things there since he was very young. And there is of course his work with the great orchestras in the rest of Europe.

So would you say he is up to the task?

“Well, of those two jobs the second one comes with a question mark. He does live in London with his family, which is, I think, incredibly important. It is essential that the music director of the Covent Garden is based in London and is part of the art scene there.