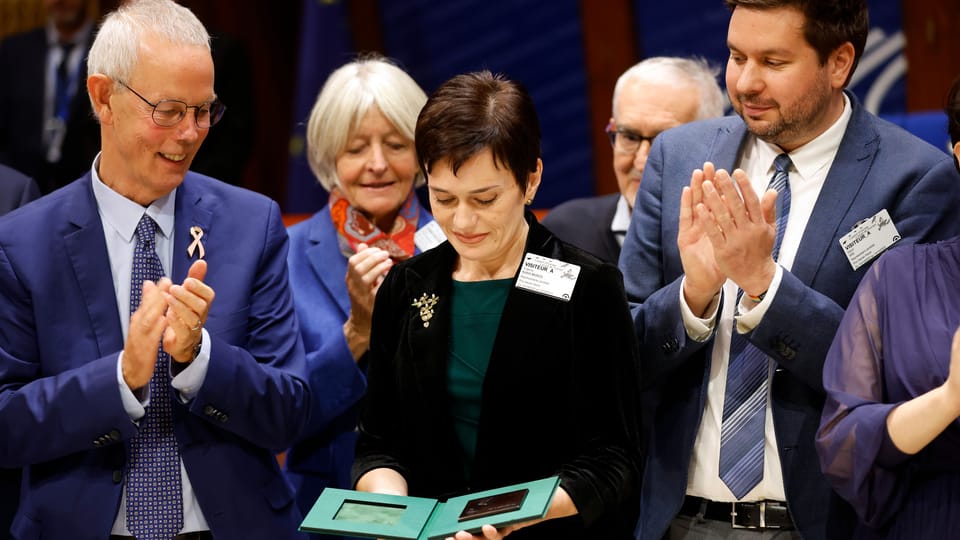 The Václav Havel Human Rights Prize was awarded on Monday to Vladimir Kara-Murza, a Russian dissident who is currently in jail for speaking out against Putin’s war in Ukraine. Michael Žantovský is head of the Václav Havel Library, one of the founders of the award, and sits on the panel that chooses the laureate. I spoke to him after the winner was announced and asked how he felt about the awarding of the prize to the Russian dissident.

“I was very pleased by the outcome – I have known Vladimir Kara-Murza for some time and have nothing but respect and admiration for his courage and for his steadfastness in defending freedom and democracy in Russia, and also in protesting against Russian foreign policy and, in particular, Putin’s aggression against Ukraine.

“He is now in prison awaiting trial and has been charged with treason as of last week. He is facing perhaps 20 years in prison. The courage that it takes to face a murderous regime like Putin’s is mind-boggling – incredible.”