“What is this game?” – The steady rise of Czech cricket 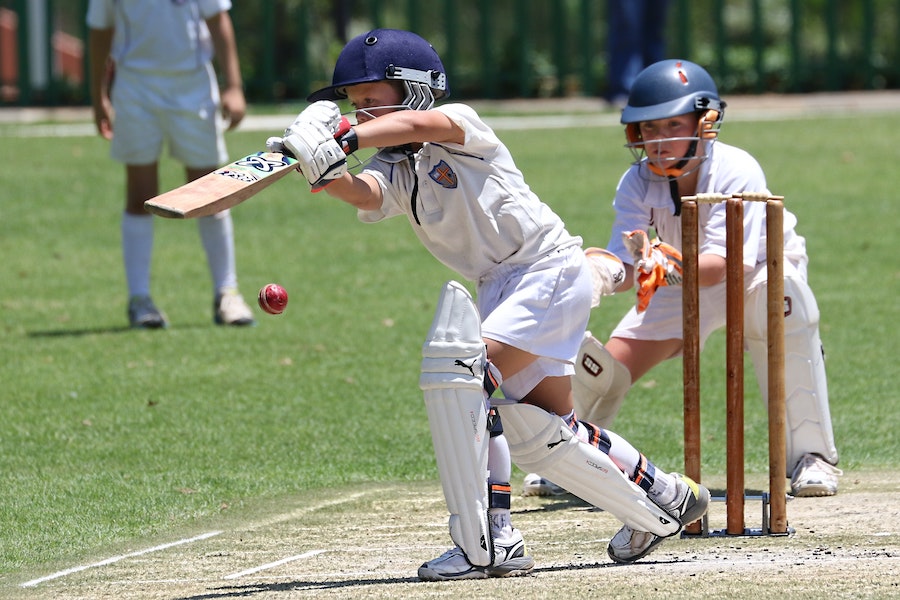 Although still a largely unknown sport among the majority of Czechs, cricket has been played in Czechia since at least the 1990s. Today the country boasts several leagues as well as a national team that has even set some records. The sport is especially popular among expats from Commonwealth countries, but there are also promising signs that the next generation of players may be home-grown.

Strolling through the fields of Vinoř near Prague on a summer weekend, you may find yourself wondering whether Czechia is not in fact part of the Commonwealth of Nations. Cricket, England’s iconic sport, has recently been experiencing a significant boom in the land more commonly known for its ice hockey legends.

“Every year you see a lot of people joining us, the count increases drastically. That kind of shows that it is getting popular in Czechia,” says Satyajit Sengupta, the captain of Spartans Cricket Club, one of Prague’s many teams that have sprung up in recent years.

Taking a look at the team you may be excused for thinking that Czech cricket is the domain of Indian expats. Indeed, the majority of players on the pitch are from South Asian countries, with some Britons, Australians and New Zealanders getting ready to play too, but Satyajit says that the locals have also expressed willingness to learn how to use a bat.