Who is a primary winner in the emerging food crisis? 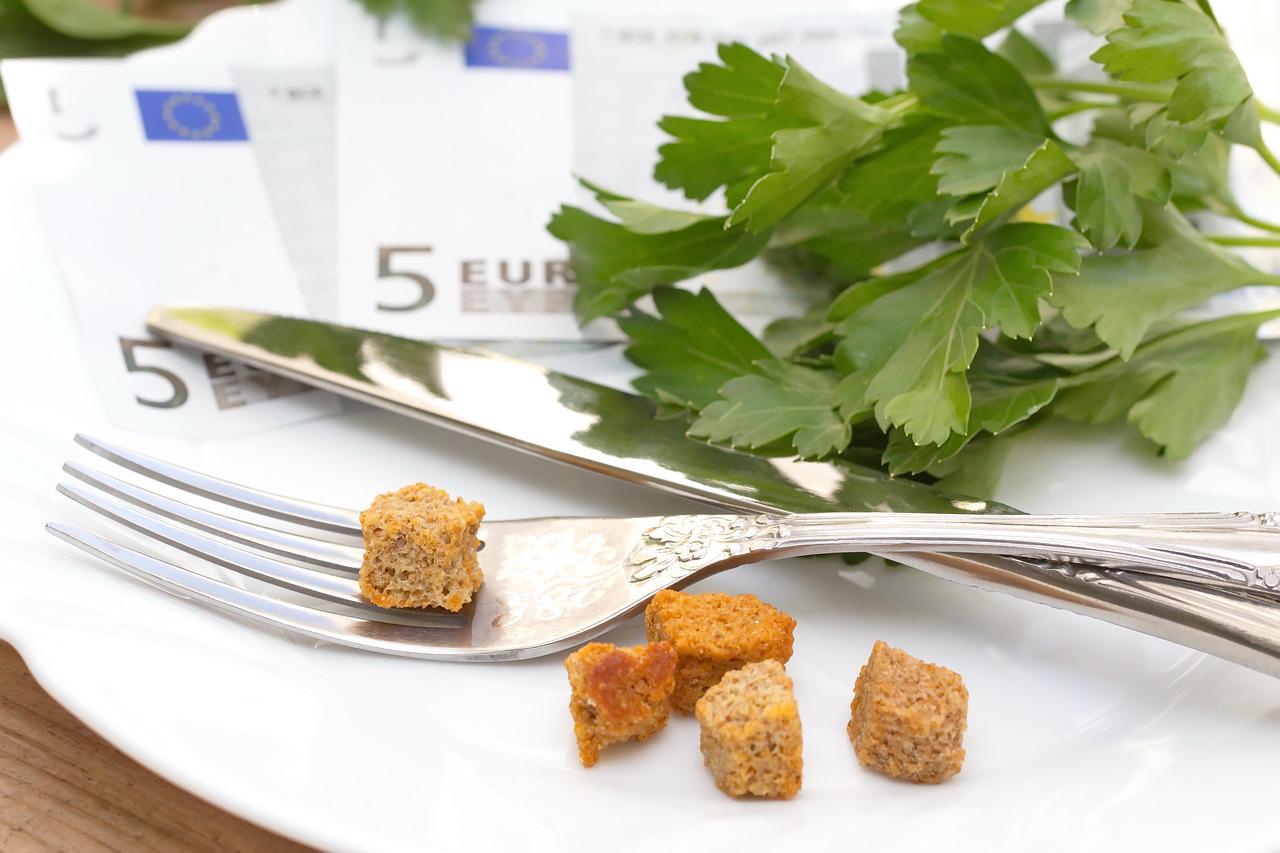 International Institute for Middle East and Balkan Studies (IFIMES[1]) from Ljubljana, Slovenia, regularly analyses developments in the Middle East, Balkans and around the world. Dr. Masahiro Matsumura, Professor of International Politics and National Security, Faculty of Law, St. Andrew’s University (Momoyama Gakuin Daigaku) and Member of IFIMES Council prepared an article entitled »Who is a primary winner in the emerging food crisis?« about the impact of Ukraine war on global food crises. The article is published in its entirety.

Who is a primary winner in the emerging food crisis?

Since the outbreak of the Ukraine war, international grains prices, especially wheat, corn and sunflower, have soared. The circumstance has abruptly aggravated the already serious shortage of grains due to frequent droughts and other adverse climatic variations, now developing into a global food crisis. According to the U.N. World Food Program, 49 million people in the developing world are falling into peril of famine, manifested by riots and protestations in Sri Lanka, Indonesia, Pakistan, Peru, and by destabilizing dynamics in the Sahel, Burkina Faso, Mali, and Chad, among others[2].

To be noted, Russia and Ukraine are major wheat exporters that together supply some 30% of global wheat exports. The West has imposed severe economic sanctions on Russia, especially the exclusion of the country from the SWIFT, or a dominant on-line system for U.S. dollar-based international settlement, that impedes the country from exporting. Besides, the Western governments and mainstream media are denouncing Moscow for minelaying against major ports in the Black and Azov Seas, especially Mariupol and Odessa

Yet, such minelaying against the port of Mariupol is at least self-inflicting for Russia, as a significant portion of Russia’s grain exports also depends on the port’s capacity and secure sealines of communications in the two Seas[3], Thus, Moscow surely finds it most rational to keep Mariupol mine-free, while, with its significant superior naval power, putting naval blockade against Ukraine’s naval operations, replenishment and trade with strategic implications.

On the other hand, Ukraine will find itself compelled to take an anti-access denial strategy against Russia’s naval power, by actively employing sea mines as well as coastal defense cruise missiles[4]. This is because Ukraine’s naval power is highly inferior to that of Russia’s Black Sea Fleet. Also, its counter-amphibious assault land and air power are also very limited, especially at the initial phase of the war when the country had to fight in international isolation without any substantial military assistance and arms transfer. In early March, Belarus President Lukashenko inadvertently showed a classified map on Russia’s military plan to attack Ukraine, including amphibious assaults against Odessa[5].

Such a strategy has become obvious and turned out somewhat effective in the mid-April when Ukraine used its home-grown anti-ship cruise missile, Neptune, to have successfully sunk the flagship of the Black Sea Fleet, Moskva, with assistance of the U.S. military intelligence to locate and target the ship at the offshore of Odessa.

Most plausibly, therefore, it may be Ukrainian troops that have laid mines against possible Russia’s amphibious assaults aimed to occupy Mariupol and Odessa. Given close intelligence cooperation between Washington and Kiev, the minelaying was likely done according to the advice of U.S. military intelligence.

No wonder, Moscow attributes the minelaying to Kiev[6], and has swiftly de-mined the Mariupol port while securing safe passage open through the Azov Sea[7] In reality, Kiev remains reluctant to de-mine for setting up protected corridors[8].

Amid the intense interplay of war propaganda and counter-propaganda, West’s denunciation against Russia’s minelaying has hardly turned out be cogent in the BRICS and other major developing nations that have not partaken in U.S-led Western economic sanction against Russia.

In response to growing international pressure, Moscow says that, if the West lifts its economic sanctions, it is now ready to lift its blockade against seven Ukrainian ports, including Odessa and set up protected sea corridors for international shipping[9]. Currently, Moscow and Ankara are gearing up for talks to realize these corridors in the Black Sea[10].

In the evolving global food crisis, the developing world will largely welcome Russia’s move to fill the supply gap, especially because the country expects a large grain harvest to support higher exports this year[11].

Consequently, the West faces a dilemma. If the West decides to lift the current sanctions, that will constitute a confirmation of Russia’s aggression against Ukraine, accelerating the weakening of the existing liberal international order. Conversely, if the West chooses to continue the sanctions, that will deepen the emerging food crisis and the instability of many developing countries, pushing them away toward authoritarianism and further weakening the international order. Then, for grains imports from Russia, developing countries will have to rely on an alternative on-line system for international settlement, most probably, China’s Cross-Border Interbank Payment System (CIPS) that has seen a gradual and steady growth in the networking, in tandem with many infrastructure building projects under the Bridge and Road Initiatives across the developing world

Most importantly, such a plausible outcome involves significant risks to further weaken the key currency role of the U.S. dollar as an essential base of the U.S. economic hegemony and the U.S.-led international order. This is particularly so because the U.S. Federal Reserve is about to launch a full-scale quantitative tightening that will involve a devastative effect on the deepening structural vulnerabilities of the U.S. national economy ridden with huge cumulative federal debts.

Thus, it is China that will probably get most out of the ongoing politics of a global food crisis, while pulling Russia more onto its geo-economic orbit.

Now the West has to reconstruct a comprehensive approach to the Ukraine war, by overcoming its myopic attention to the military dimension. 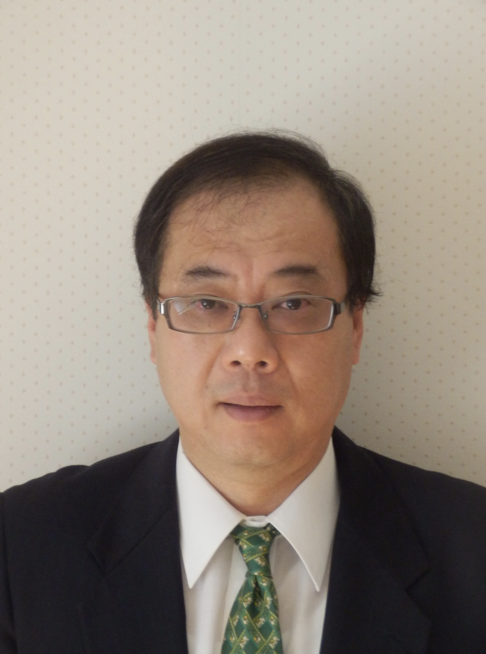 The views expressed in this explanatory note are the author’s own and do not necessarily reflect IFIMES official position.