Whose are the trains? Division of Czechoslovak assets began 30 years ago 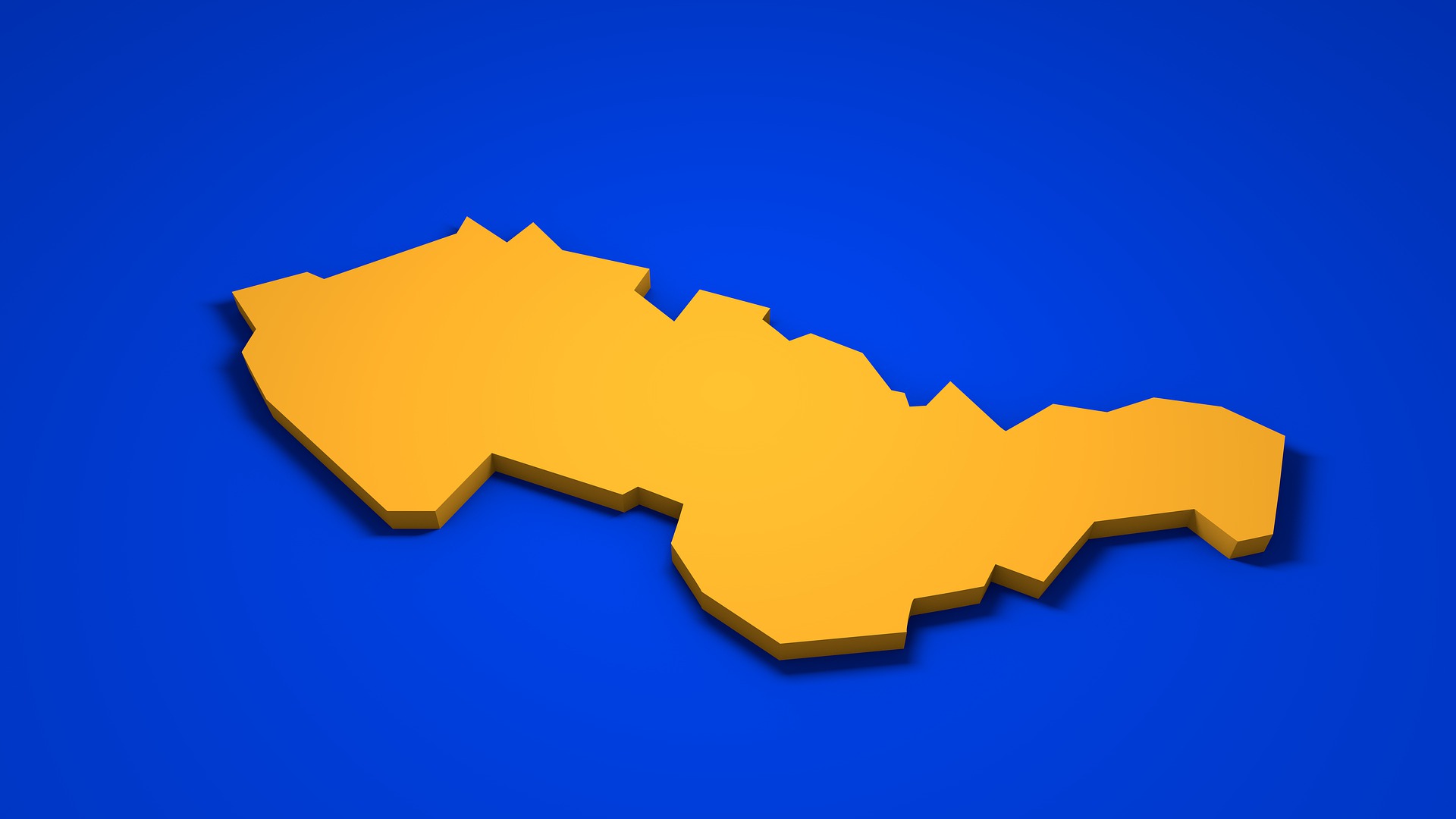 The division of Czechoslovakia into two separate states was a peaceful process without a single shot being fired. However, arguments over the division of assets that belonged to the former state dragged on for 7 years.

The process began exactly 30 years ago when the Federal Assembly approved a law concerned with the division of the Czech and Slovak Federal Republic’s assets between Czechia and Slovakia – the two new state entities that were to come into existence from January 1, 1993.

Immovable assets would fall to whichever of the two states they were located in. Meanwhile, movable assets, as well as those held abroad, were to be divided by a ratio of 2:1. Not everyone agreed with this method.

The greatest problems ultimately came when dividing up transport assets. The ratio method did not take into account that Czechia had a denser railway network. Train wagons for personal transport and financial compensation for the Czech side were therefore counted for those that were missing.

The situation was even more complicated when it came to air transportation. The issue was not so much about aircraft, but rather about the preservation of specific connections and about the Czechoslovak Airlines brand.

The issues were finally resolved in 1999, when the then prime ministers Miloš Zeman a Mikuláš Dzurinda agreed on how to solve the remaining points of the law on dividing the former state’s assets.