Will child sex crime offenders be placed on special register? 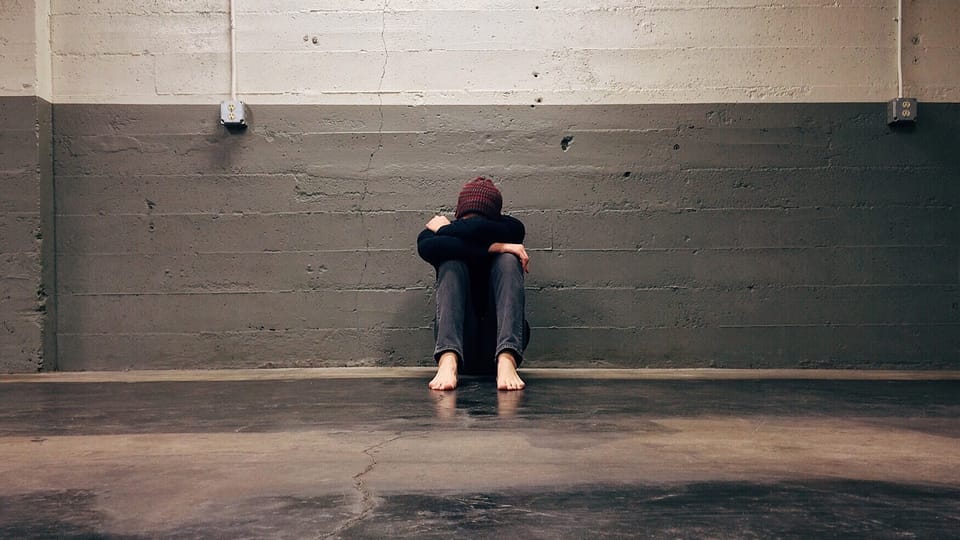 The case of a man who was allowed to work with children after twice raping a minor has led the authorities to consider blacklisting offenders of child sex crimes.

The rape of a child by a perpetrator who had committed the same crime previously aroused outrage among parents in Czechia back in 2008. The court slapped the man with a six-year sentence the second time round, but several years later he was still able to set up a children’s group with weekend events and camps. No law prohibited him from doing so. Earlier this year, he sexually abused seven other children at one of the camps. The youngest was not even five years old.