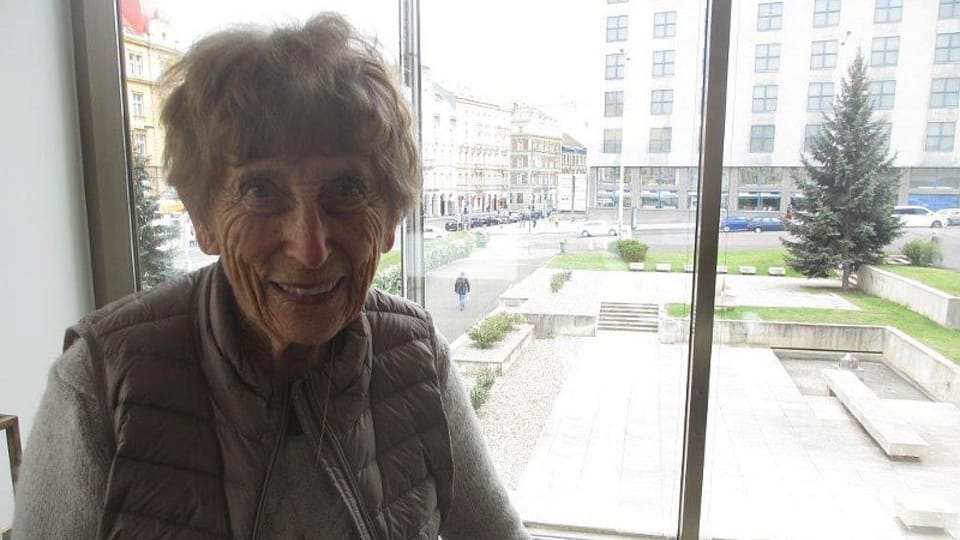 Translator, writer and tireless promoter of Czech literature Markéta Goetz-Stankiewicz passed away at the age of 95 in Vancouver on Sunday. During the 1970s and ‘80s, she became a crucial link for Czechoslovak dissidents with the West, smuggling forbidden books into Czechoslovakia and in turn smuggling dissident literature out of the country, helping to bring it into the Western consciousness.

Born into a Czech-German-Jewish family in the First Republic, Markéta Goetz-Stankiewicz lived through the Nazi occupation of Czechoslovakia, World War II, and the Communist takeover in 1948, before she and her parents emigrated to Canada. She was born on 15 February 1927 in Liberec and grew up in a bilingual environment.