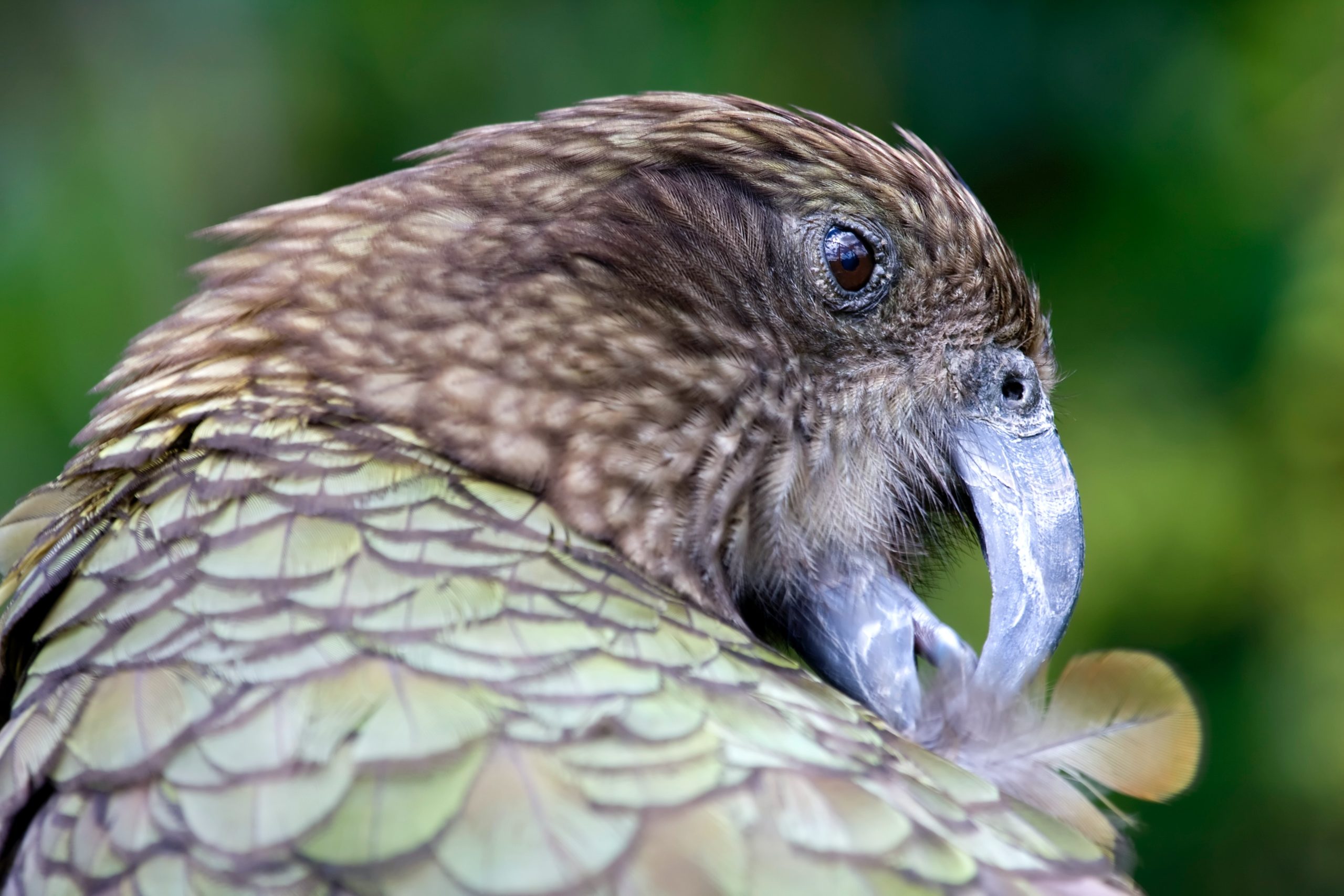 A family who recently visited New Zealand’s Fiordland National Park got better GoPro footage than they were expecting thanks to a mischievous parrot who snatched the camera and took it for a flight.

The batty bird stole the camera and took off while it was still recording and captured some pretty cool video in the process, according to New Zealand news program Seven Sharp. The kea bird eventually dropped the camera, which the family was able to recover.

“It was a beautiful day so we were just sitting around, just watching the birds playing with everyone’s packs when my son decided to go put the GoPro on the handrail. And he promptly stole it,” Alex Verheul told the broadcaster. “He flew straight forward… We just followed the sound, went down there, could see them hanging out in the tree. They’d obviously heard us coming and just abandoned the GoPro. My son, he decided to go check the rocks… and there it was, just sitting there, still filming.”

Verheul said she was “really shocked” and “surprised” when she saw the footage.