Foreign drivers should be more cautious on Czech roads 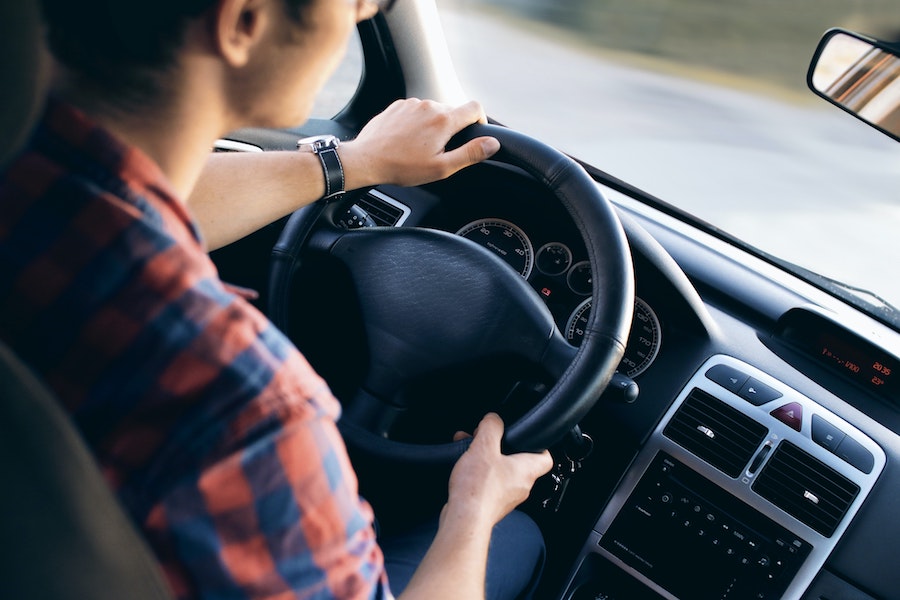 In several days, the Czech police will start distributing flyers to foreign drivers. According to the statistics, last year they caused 7689 accidents on roads with 48 lethal outcomes. It accounts for nine percent of all victims of the road accidents, which were recorded last year in the Czech Republic.

Zuzana Pidrmanová, Head of the Prevention Department of the Police Presidium of the Czech Republic, stated that awareness and responsibility are required for every driver in their home country and foreign countries, as well.

The police will present the papers in English, German, and Polish languages to drivers on the roads during the usual traffic checks. In addition, the Ministry of Foreign Affairs distributed the materials to various foreign embassies.

The main reasons for road accidents by foreigners are the reduced feeling of responsibility in the foreign country and the lack of understanding of the driving rules of the Czech Republic, stated Roman Budský from the Vize 0 (Vision 0) platform. The goal of the platform is to lower the road accidents and to create safe environment for every driver and pedestrian.

Yesterday marked the beginning of the European Week of Mobility, a Prague-based event which is supposed to focus on public health and the quality of mobility in European cities. Organizers will discuss the effect of different transportation on the infrastructure of the city and on citizens’ health, as well emotional stability of the those using the transport. The event will have special statues to commemorate the lives of the 25 and 8 pedestrians respectively, who became victims of traffic accidents in 2018 and 2019 in Prague.