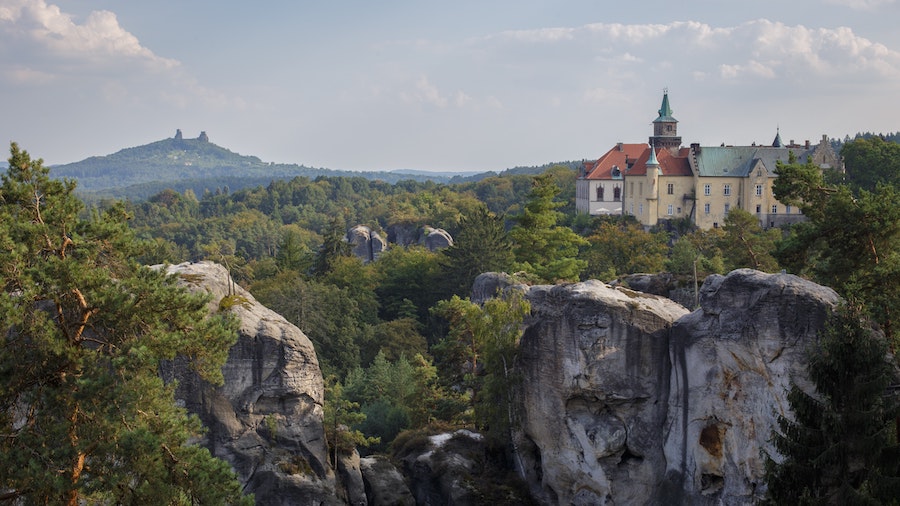 Next time you book a vacation, make sure you do all your due diligence first. A group of South Moravian vacationers lost 1.5 million Kč getting caught up in a fake advertisement for an alpine getaway in the Austrian Alps.

The demand for vacation rentals has been skyrocketing in the Czech Republic the past year, as COVID-19 restrictions prevent people from traveling, forcing them to stay within their own borders or getting short term rentals in their neighbouring countries. Scammers are taking advantage of this trend by littering the internet with fake ads for cottages and getaways that either don’t exist or don’t belong to them.

David Chaloupka, a spokesman for the police said that “a week of recreation to close out the year cost almost one and a half million koruna here.”

The vacationers, lured by the prospect of having a large cottage to themselves in a remote location of the Austrian mountains, went ahead and transferred the fee through a foreign website, thinking the money was all insured with the possibility of a refund. Unfortunately, the money was wired to the fraudster instead of the owner of the cottage.

When someone from the group asked if they could bring a pet, the con artist stopped responding, prompting them to just phone the owner of the cottage directly who then broke the bad news to the group.

The Czech police say this case is far from the only one, so they advise travellers to always book directly with the owners of properties, or book through legitimate verified companies.