These Are the World’s 20 Most Tranquil Cities, According to a New Study 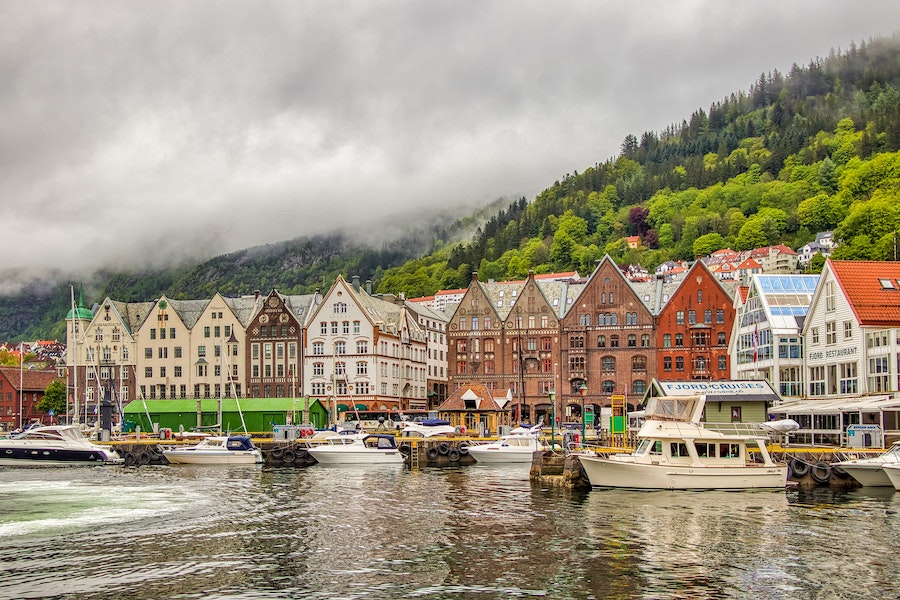 There are several factors that go into choosing a new place to live. If affordability and an abundance of outdoor activities are top of mind, these small towns across the U.S. might do the trick, while others are willing to pay more for the perks of big city living.

For those simply looking for peace of mind, Icelandair conducted a study analyzing factors such as light pollution, congestion, happiness levels, and traffic congestion to determine which cities around the world offer their residents the most relaxing environments.

Hoping to bring awareness to World Mental Health Day on Oct. 10, Iceland’s flagship airline dove into this research after a survey by the American Psychological Association revealed the deep impacts of the pandemic. According to the survey results, 46% of Gen Z adults feel their mental health has worsened since the onset of the pandemic, while 33% of Xers, 31% of Millennials, 28% of Boomers, and 9% of older adults also report the same issue.

Since the environments we live in play a large role in mental health, Icelandair conducted this study to point people to cities that may offer them more tranquility. Using a variety of resources to rate locations around the world, the airline came up with a list of the top 20 most relaxing cities.

Coming in first place is Bergen, Norway, ranked highly for its very low levels of traffic congestion (13%), low levels of light and noise pollution (25), and a high average life expectancy of 83 years.