What is the most expensive city to live in? 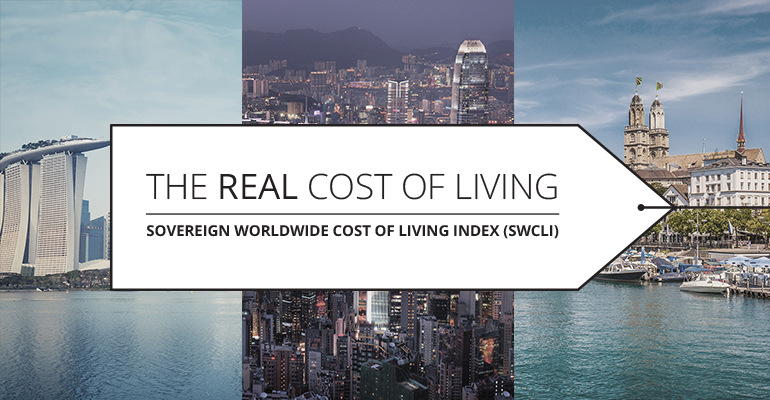 PARIS vs HK and SG? Which is REALLY the world’s most expensive city to live in.

The Economist Intelligence Unit (EIU) publishes a bi-annual survey of the cost of living in the world’s major cities, which compares the prices of 160 goods and services in 133 cities around the world.

In March, the EIU reported that, for the first time in the survey’s history, three cities shared the title of the world’s most expensive city: Singapore, Hong Kong and Paris.

However as those actually living in, as opposed to visiting, a particular city will most likely be earning and spending in the local currency, such a conversion may not be of relevance.

The tax-adjusted Sovereign Worldwide Cost of Living Index (SWCLI) presents a dramatically altered ‘cost of living’ landscape. Only Paris remains in top spot, while Singapore and Hong Kong plummet down the Index. This will not come as a surprise to anyone living and working in these cities.