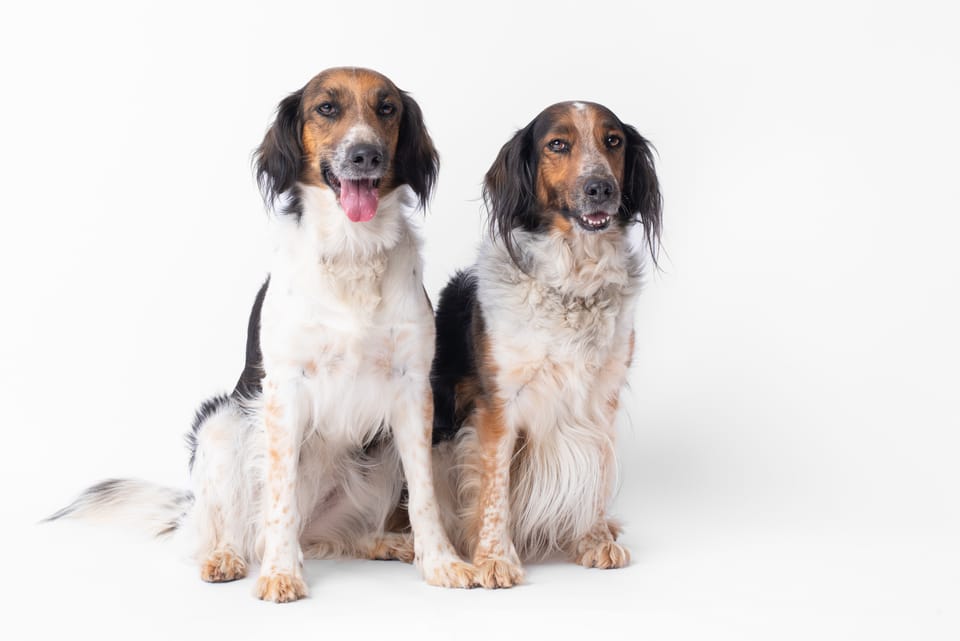 The origins of the Český strakatý pes, known as the Czech Spotted Dog or sometimes the Bohemian Spotted Dog in English, are rather sad from today’s perspective. Originally known as Horák’s Laboratory Dog, it was bred in the 1950s for use in medical experiments. But from these unhappy beginnings, the world gained one of its most easy-going, low-maintenance, and sociable dogs.

The history of the Czech Spotted Dog begins in a research institute – the laboratories of the Czechoslovak Academy of Science’s Institute of Physiology, to be exact. Czech cynologist František Horák wanted to create a dog that would be ideal for laboratory use, specifically for medical research into epilepsy, genetic illnesses, and transplants. As such, the Czech Spotted Dog was one of the first animals in Czechoslovakia to receive a kidney transplant.

The original Horák Laboratory Dogs, eponymously named after their creator, were the result of breeding the female Riga with the male Misi in 1954, although the exact ancestry of the first litter’s parents are somewhat hard to trace, as breeder, vet and cynologist Vladimíra Tichá explains:

“If you look at the Czech Spotted Dog, he’s a bit of a riddle. We don’t really know where he came from. It’s been suggested that there was a Fox Terrier, possibly a German Shepherd in his parentage. But we don’t really know for sure.”

Among the characteristics considered desirable for a laboratory dog were a calm and gentle nature, a suitable body structure and size, a smooth coat, high fertility, low consumption of food, and being easy to care for and breed. Vladimíra Tichá elucidates further on the traits that František Horák was trying to breed in:

“Mr. Horák was trying to create a dog that would be able to change owners often and that would let people do almost anything to it. The scientists tried to breed dogs with epilepsy, medicines were tested on them, organ transplants, cosmetic products – a lot was done.”